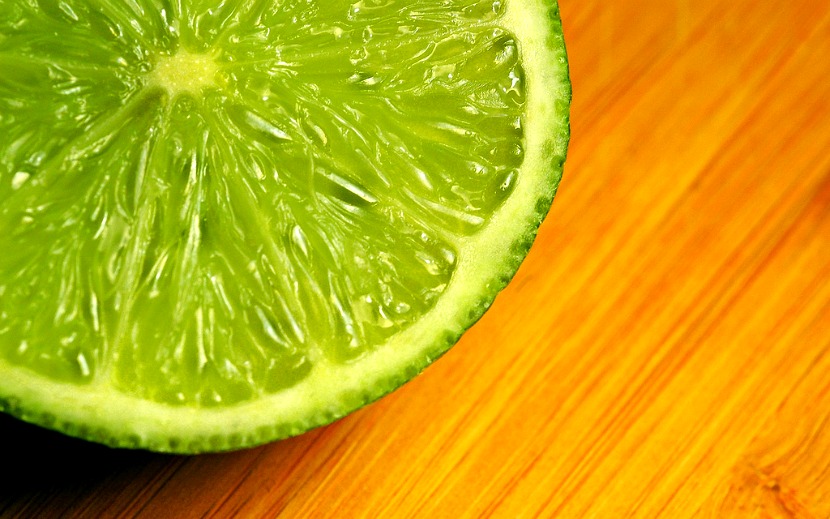 Lime is not a German Jewish thing, it turns out.

Co-founder Rebecca’s take on soup for your soul. The more lime the better.  Buen Provecho!

My whole life I thought that putting lime and cilantro in chicken soup was a Jewish thing. Because lime and cilantro are super common in Germany and Poland, right? It turns out that it is Salvadoran. I only realized this a couple of years ago when I was with Neil and my aunt at a marketplace in San Salvador. We ordered chicken soup, lime came with it, and then basically my brain exploded. All I knew is that my Mami did it this way. So while it may not be traditionally Jewish it’s certainly my Mash-Up Jewish tradition! 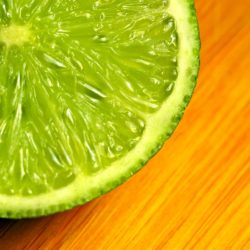 chicken lime recipes salvadoran soup
Posted by Rebecca Lehrer
Rebecca is co-founder and chief executive of The Mash-Up Americans. A Salvadoran-Jewish-American married to an American-American, she has worked for 10+ years in media, arts and culture. She creates cultural experiences, brings people together, and introduces newbies to Armenian string cheese. You can follow her @beccale and find her in Los Angeles. 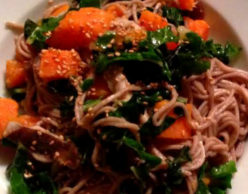 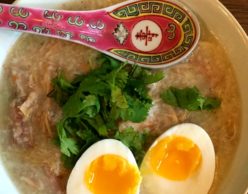 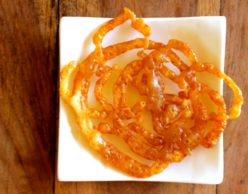 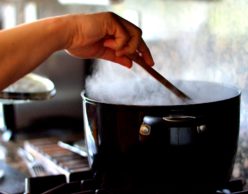