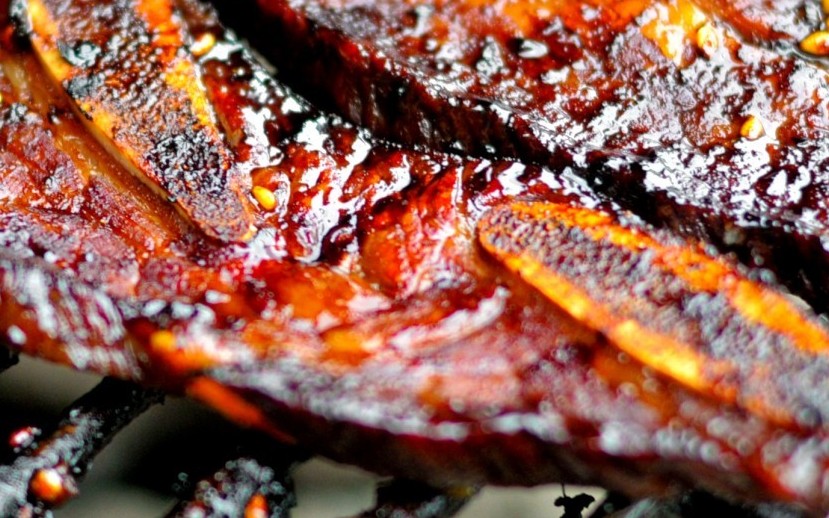 Summer is about putting meat on open flames and otherwise participating in this American activity called “barbecuing.” Here’s our All-American BBQ, Mash-Up Style.  Our first recipe comes to you from Korean-American Mash-Up Cindy Bokser, who has this to say about the supremacy of grilled Korean meat over all others. We think this will go nicely with our not-overboiled Russian potato salad and not-sad soba salad.

Here’s the thing about Korean food:  When I was little, it was basically the only food I liked. I used to come in the house from playing with friends to take a potty break and smell galbi(short ribs) and doenjang chee-geh (a stew made from fermented soy paste) cooking and wouldn’t go back outside until I ate some. I’d climb onto the kitchen counter and sit there while my mom cooked, and that’s how I learned to make galbi.

My parents actually claim I was a very picky eater and said they were so frustrated with my eating preferences, because I refused to eat McDonald’s hamburgers like all the other kids in my tiny Midwestern suburb. Can you imagine trying to force feed a kid McDonald’s? Times have changed!

To this day, I have never eaten a Micky D’s burger and I’m proud of it! Here’s the recipe that won me over for life. Nothing is measured when my mom cooks, so I’m just guessing. [Editor’s note: Aren’t we all?]

Do hamburgers have brown sugar and garlic? We think not. Korean shortribs FTW!

galbi (not sure about weight….approx 20 long ribs sliced across the bone, three bones per slice)

1 Asian pear, peeled (or you can substitute 2 kiwi)

Get the largest bowl you have and put a layer of galbi at the bottom. Sprinkle a generous amount of sugar. Layer more galbi and sprinkle more sugar. Continue layering and sugaring until you’ve run out of galbi. Let sit for a few hours until the galbi starts to soften and release juices. Grind up the garlic, onions, and pear in a food processor or bullet mixer until it’s roughly pureed. (You can also chop it very very very finely with a knife, but that takes forever.) Then pour the sesame oil, soy sauce, and garlic/onion mixture all over the sugared galbi. Take a gloved hand and mix it all up so that everything is incorporated. Finally, add the chopped scallions. Cover and let sit at least a few hours or overnight in the fridge. Remove from fridge and let the meat rise to room temperature. Grill until well done. Galbi is best eaten well done — even a little crisp on the thinner edges. Garnish with sesame seeds and more chopped scallions, and…. Enjoy! [/box]

galbi korean recipes scallions
Posted by Cindy Bokser
Cindy is a visual arts publicist and children’s style blogger living the mash-up life. Born and bred in Michigan, Cindy is a Korean-American NYC transplant who makes her home with her Russian Jewish husband, two energetic boys and a dancing pomeranian. Find her on Instagram at @lookcindy. 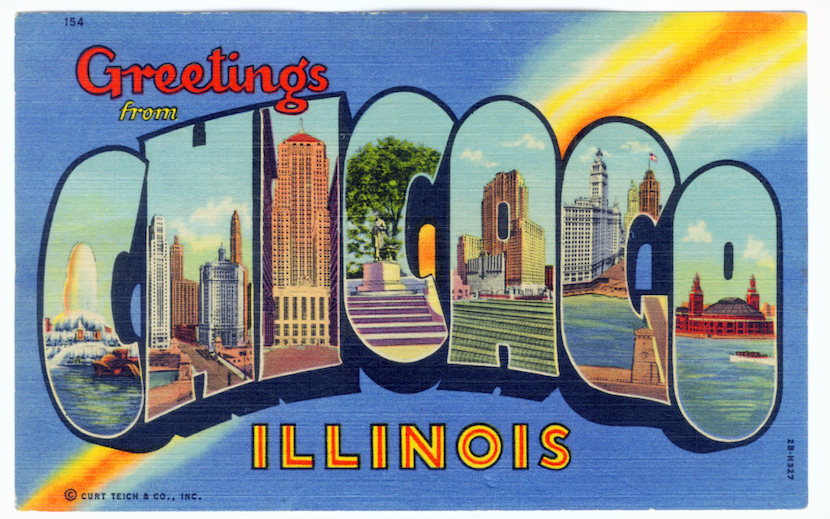 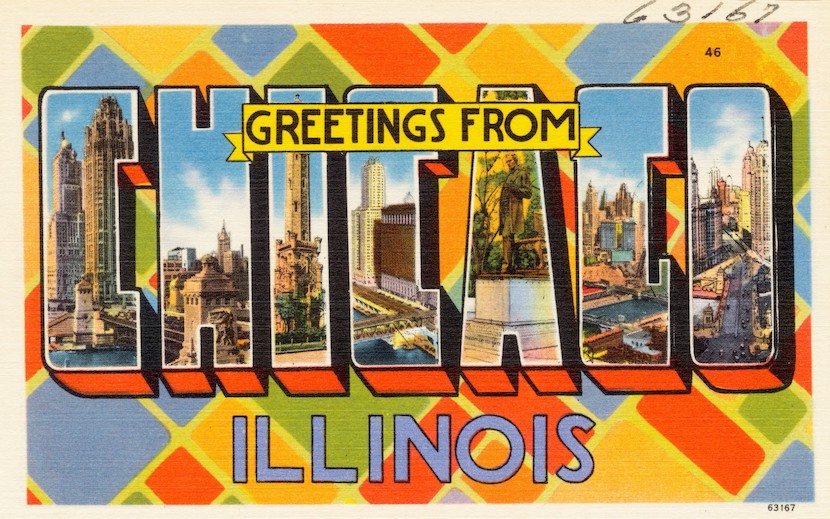 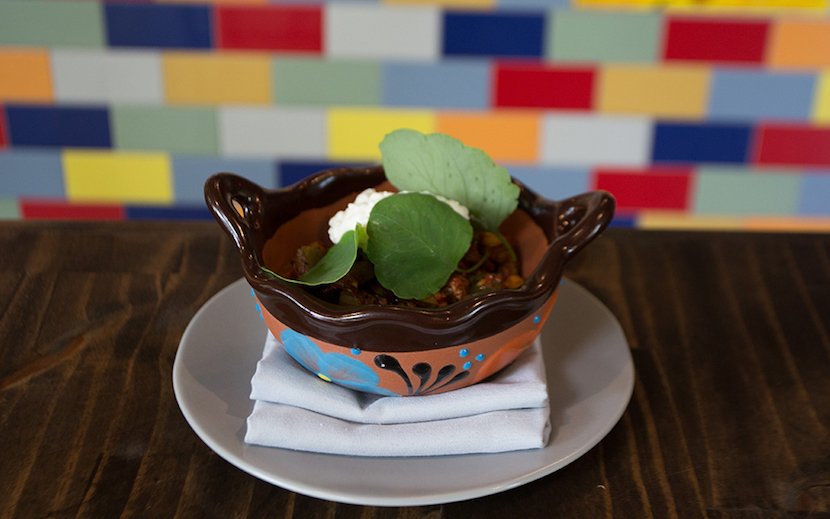 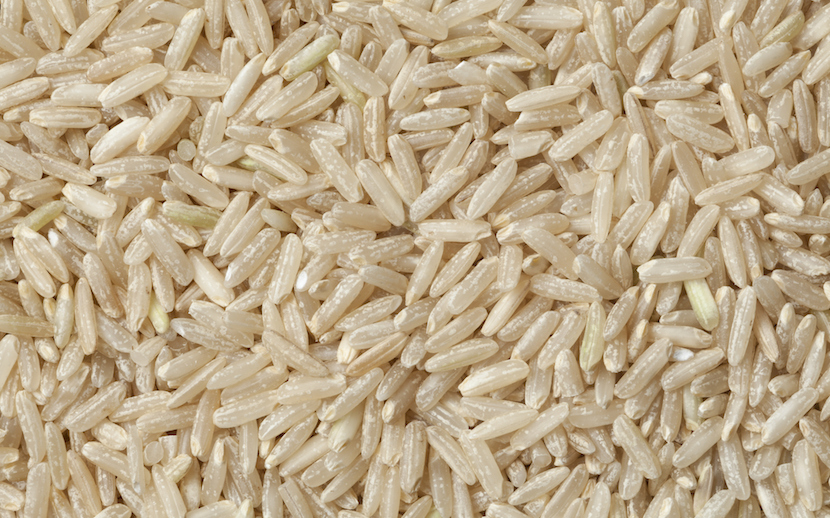