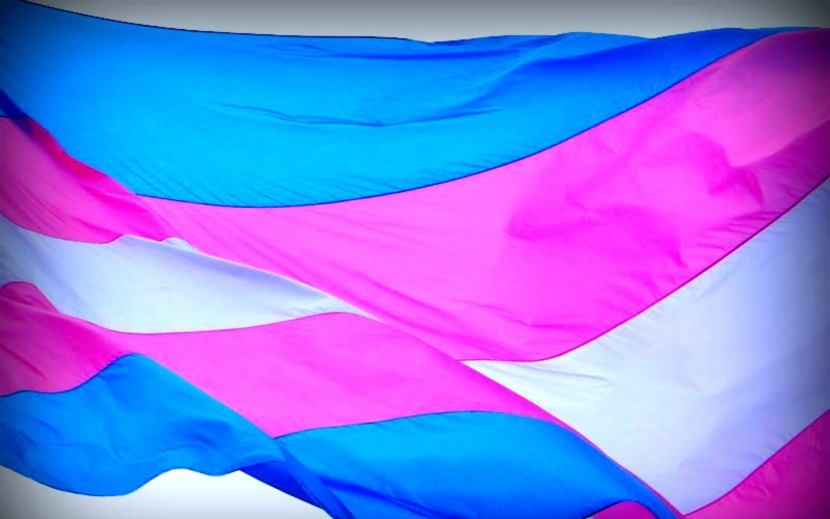 On choosing a trans name, aka your future.

Our name is a declaration of ourselves — a sometimes complicated declaration for Mash-Ups bearing multiple identities and cultural traditions. And we know that naming our kids, with the full weight of our past and the aspirations of our future, is no joke. But what happens when we transform our identity entirely, and rename ourselves? Finn Paul, our Queer-Trans-Waspy-Jewy-West-Coast American, takes us on his journey. Pro tip: It’s a major faux pas to ask a trans person their birth name. Don’t do it.

It was as an undergrad at UC Santa Cruz that I became aware of trans people outside of the representations I had seen on Jerry Springer. I had chosen Santa Cruz because my good friend from summer camp’s best friend, who was gay and out, seemed happy there. Seriously, this is all I had to go on. With this little bit of information, I thought maybe I could be happy there too.

It was a year into living in Santa Cruz, that my partner, Paolo, said: “Just let me know if you want me to tell everyone you want to start using “male” pronouns. I can enforce it for you.” Paolo, who taught me to appreciate booty jams and introduced me to the theories of the 3rd wave feminists, was getting ready for work. It was mid morning, in his sun-drenched bedroom, a stone’s throw from the Santa Cruz Beach Boardwalk. I was still in his bed, a twin mattress on top of a full-sized box spring on the floor, watching him. We had had many a pillow talk about our genders, but that morning, without my prompting, he made this offer.

His gesture touched me deeply because he knew I needed and wanted someone’s help. Changing my name and gender was a publicly intimate act that I felt really shy about. Quietly, but without any doubts, I said: “Yes. I would like that.”

He went ahead and did all the work for me. Whenever I came up in conversation and people used female pronouns, he let them know that I was using “male” pronouns. And just like that, amongst the queer community we lived in, everyone used “he” for me. Nobody questioned what I needed, what I wanted or what “fit.”

For me, this meant I needed a new name. I was excited. Naming myself let me claim who I was and break from my past.

A few weeks later, on a road trip to see the queer electroclash band, Gravy Train!!!!my friends and I all decided to go by different names for the weekend. It was on this trip that I first tried out a “masculine” name: Malcolm.

Before the show, I got in touch with a friend from high school and we all met up at El Chavo, a restaurant in L.A. that at the time was frequented by gay men and neighborhood families. Introductions were made, with my friends and I all using our weekend names. My gesture, though, took on a special significance because for the first time I came out to a person from my past as trans.

Naming myself let me break from my past.

She looked at me and made a general refusal to ever use pronouns that didn’t align with someone’s sex at birth. In that moment, I turned away from her. I left it to my friends to challenge her. I knew I had a road ahead of me, a road with messages that I was a freak, sick, and perverse — but not perverse in the good way— and I didn’t have any room for those messages from an old friend. It just didn’t feel worth my time. After this trip we didn’t talk for 10 years.

When I came out in the early 2000s, being trans was not a part of the cultural conversation the way it is now, nor was there an Internet community where trans people could find each other easily and share experiences. Even though people were fighting for visibility, representations we could identify with did not exist in the public sphere. The older generations of trans masculine people often had to live in secret or were unable to transition. Options for employment and safe places to live were limited and still are.

I was lucky, though, that in my twenties, if you knew where trans and queer people lived and had the ability to move, you could live in a community rather than in hiding. And I found that community in Santa Cruz. We made our own utopic rules with different colloquialisms and ways of relating to one another.

In Portland, Ore., where I moved after Santa Cruz, I had access to resources. There was a clinic that paid for the fees that came with legally changing your name; sliding scale therapists that provided letters necessary to get hormone prescriptions; and a medical clinic that provided no-cost appointments for those prescriptions. It didn’t matter if you had insurance, none covered anything resembling this.

But back to Malcolm. Malcolm didn’t last long. First, it felt wrong as a white person to have a name most commonly associated with one of the leaders of the Black Power Movement. Second, Malcolm didn’t match the gender people assumed I was presenting. At the time I was not “passing” as male, and did not intend to medically transition. It was hard to experience people’s response to Malcolm. One night, when I met a woman at a bar and introduced myself, she simply laughed and said: “That’s not your name.”

This is not the reaction I wanted, nor did I want to have to explain who I was every time I introduced myself. When you’re trans, acts that appear neutral and everyday, like showing your ID at the grocery store, responding to roll call in the classroom, and meeting new people, are not without many layers. Your name and body can out you, erase your identity, cause emotional harm, instigate physical violence or, on the other hand, create a desired pause that forces cis people to rethink their expectations of gender.

Trans names are not the dreams of the people who named you, but your own.

I had to boil down my gender, queer values, and cultural heritage into a first, middle and last name. I wanted my name to stop the silent inquiry in strangers’ eyes and reflect the persona I was asserting, a package of gender queerness and “soft” masculinity. I also wanted my name to be a marker of my queer community.

And so I landed on “Finn,” derived from The Adventures of Huckleberry Finn. When I was a kid, I had a deep longing to be Huck Finn. I wanted to be that boy, with his pants rolled up, floating down the Mississippi on a raft, free and escaping. Finn symbolized playful freedom and was an American classic. It’s weird for me to admit to such “patriotic” allegiance, but I wanted to assert my trans identity within the continuum of America’s cultural history and my family’s. It was this same impulse that made me, in the last moment at the courthouse, keep part of my birth name: My last name, “Paul.”

It’s not often, when you meet a stranger on the street, that you up and tell them your aspirations. But trans names do just this. Trans names are not the dreams of the people who named you, but your own. Finn has succeeded in preventing the disconnect, the stutter, and the smirk that both my birth name and Malcolm seemed to invite. Most people recognize Finn as a trans name and I invite that recognition. It outs me in a way I chose.

gay names queer trans
Posted by Finn Paul
Finn Paul is a filmmaker whose work has screened at Outfest. He grew up in L.A., left to live among queers in greener places, and returned after 15 years. His mom is a goy from the Midwest, his father a Jew from the Bronx. You can see some of his work at: finngreypaul.com 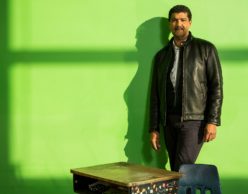 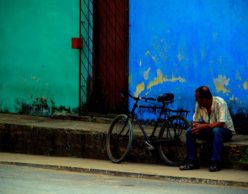 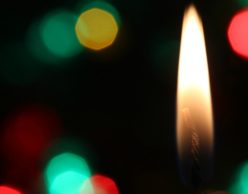 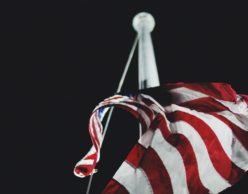