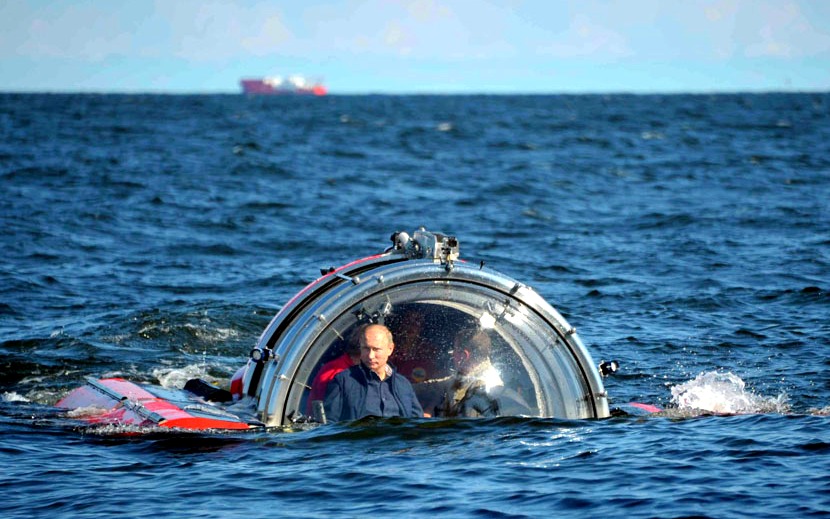 At least he's wearing a shirt.

5. I have an immigrant stomach.

When I travel with my American compatriots, unlike them I seem to be impervious to maladies from local food and water.

4. Putin is not my president.

Although I have to say, I think it would be interesting to be governed by a version of Obama who frequently appears on television without his shirt on.

3. I have an impressive collection of empty plastic bags.

We former Russians can’t seem to throw them away, but now that they have been banned in San Francisco, this particular habit seems to have proven wise.

2. I’ve noticed that I and my Russian immigrant women contemporaries seem to all be somewhat insubordinate.

Or maybe we’re tolerably irreverent. Rather than being punished for it we are respected. Or maybe we are just happily delusional?

1. To be deemed “interesting” I need only mention that I was born in the Soviet Union.

The American fascination with Russia renders it entirely unnecessary for me to actually have anything interesting to say.

immigrants russian top 5
Posted by Alisa Givental
Born in Kishinev (Moldova), Alisa spent the first 10 years of her life mostly in Moscow. In 1990 her family immigrated to California as Jewish refugees. She lives in the East Bay with her Cuban immigrant artist husband and their revolutionary dog and cat, Camilo and Che. They host weekly Cuban domino and Texas poker nights, go Russian glamping every year at Mt. Shasta, and and make American Manchego from scratch. 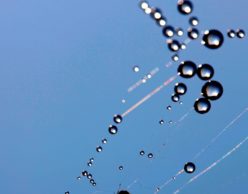 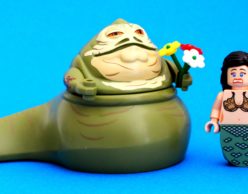 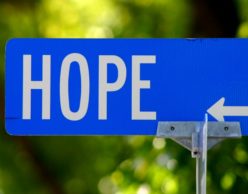 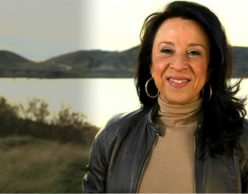