How to Be … An Optimist With Alan Yang 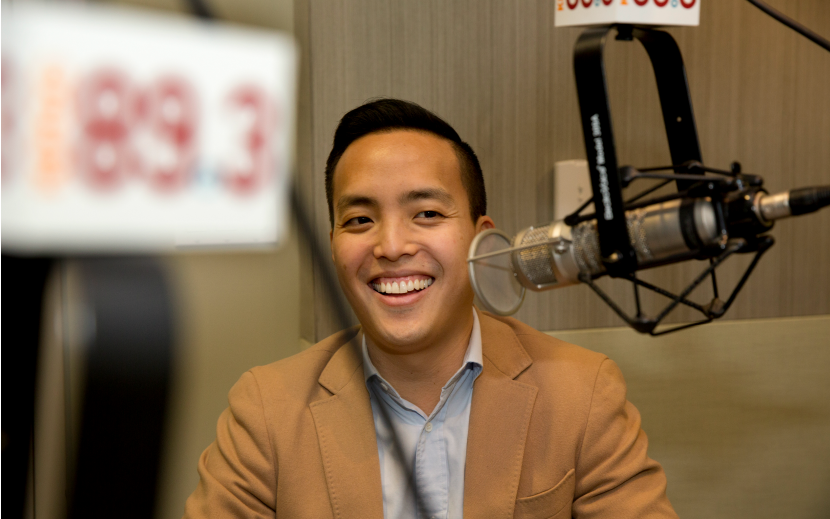 Alan Yang, co-creator of Master of None, is a writer, producer, and Taiwanese-American Mash-Up with an incredibly positive view of life in Mash-Up America. Here are his tips on how to be optimistic, even when things are challenging. Hint: Remember how awesome you are.

And subscribe to our podcast for more with Alan Yang and other Mash-Up luminaries!

Oh, and ICYMI, here’s why Master of None is so important to us.

Alan Yang, Master of Lots – listen to our full interview!

I think I was just born kind of happy. It’s a natural thing. We don’t want to be optimistic at the expense of being thoughtful or being realistic about the issues we have. But I like taking the optimistic perspective in terms of almost everything.

2. Remember that art can change everything, even Asian parents.

As far as my parents, deeper conversations with them came later in life. I did have some conversations that would approach heart to hearts with my mom, and to some extent my dad also. In an example of life imitating art, since the Parents episode of the show, we talk more. There’s a line in the episode that’s like, “Asian parents don’t have the capacity to say they’re proud of you.” My family flew out to New York and saw the premiere. The next day both my dad and my mom separately texted me to say they were proud of me. They knew that I worked hard. That’s crazy.

If you feel like you’re in between cultures and alone, that’s actually what’s making you really unique, special and weird. And that’s great! I know that it can be hard. It’s hard for me sometimes, and I’m an old ass dude! But that’s what’s going to make you special, interesting and have a cool perspective. Know that what makes you feel like an outsider and an underdog is what makes you special and great in many circumstances.

Let’s not pillory a show if it’s for white people. If we have enough shows, there’s room for that as well. We don’t have to wag our finger and say, “Well there needs to be some other people on your show.” If we have enough shows, let’s speak to everyone’s experiences honestly. As far as Latino people and Asian people, we’re infants in the [entertainment] industry. We are taking those first baby steps, so any help we can get we appreciate. Anyone we can get [to support us] who’s creative, who’s able to make decisions, who is climbing that ladder – whether you’re at a studio or at a network or you’re a writer or actor. Let’s try to make interesting stuff and just be undeniable.

5. Discover the people around you.

I think you take [your life experience] for granted and you don’t realize what you actually went through. Your specifics are probably more interesting than a lot of the things you might fabricate. Look, there’s great stories that are pure imagination. But also, talk to people. Your Uber driver or your Postmates dude or whoever, just talk to them. Where did they grow up? Or what were their parents like? Or were they religious? Were they poor growing up? Were they well off? All of those specific details can be really fascinating. One thing we tried to do with the show is talk to real people and really get stories because often the crazy stuff is the real stuff.

Let’s say you feel really different. You’re at a sports school and you’re into punk rock or whatever. Go full force at that one thing that you like that you think makes you different or makes you feel like an outsider. I would also say, be open minded. Maybe you might try writing for the newspaper or doing something you wouldn’t think you would like. To shut yourself off to stuff is a pathway toward isolation and feeling alone.

Have you binge watched Master of None yet? Do it!

And don’t forget to listen to our podcast with Alan himself. We’re in your ears, yo. Subscribe!

alan yang listen podcast tips
Posted by Team Mash-Up
Team Mash-Up is the brain trust of smart minds and savvy creators, that builds all the cool stuff you see here.

Grief, Collected: How Grief Lives In The Body 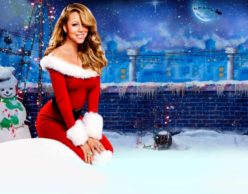 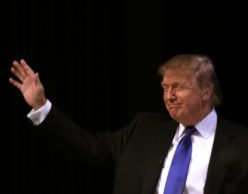 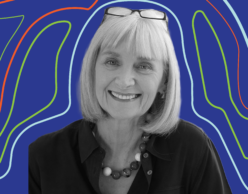 Grief, Collected: How Grief Lives In The Body 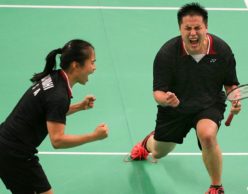