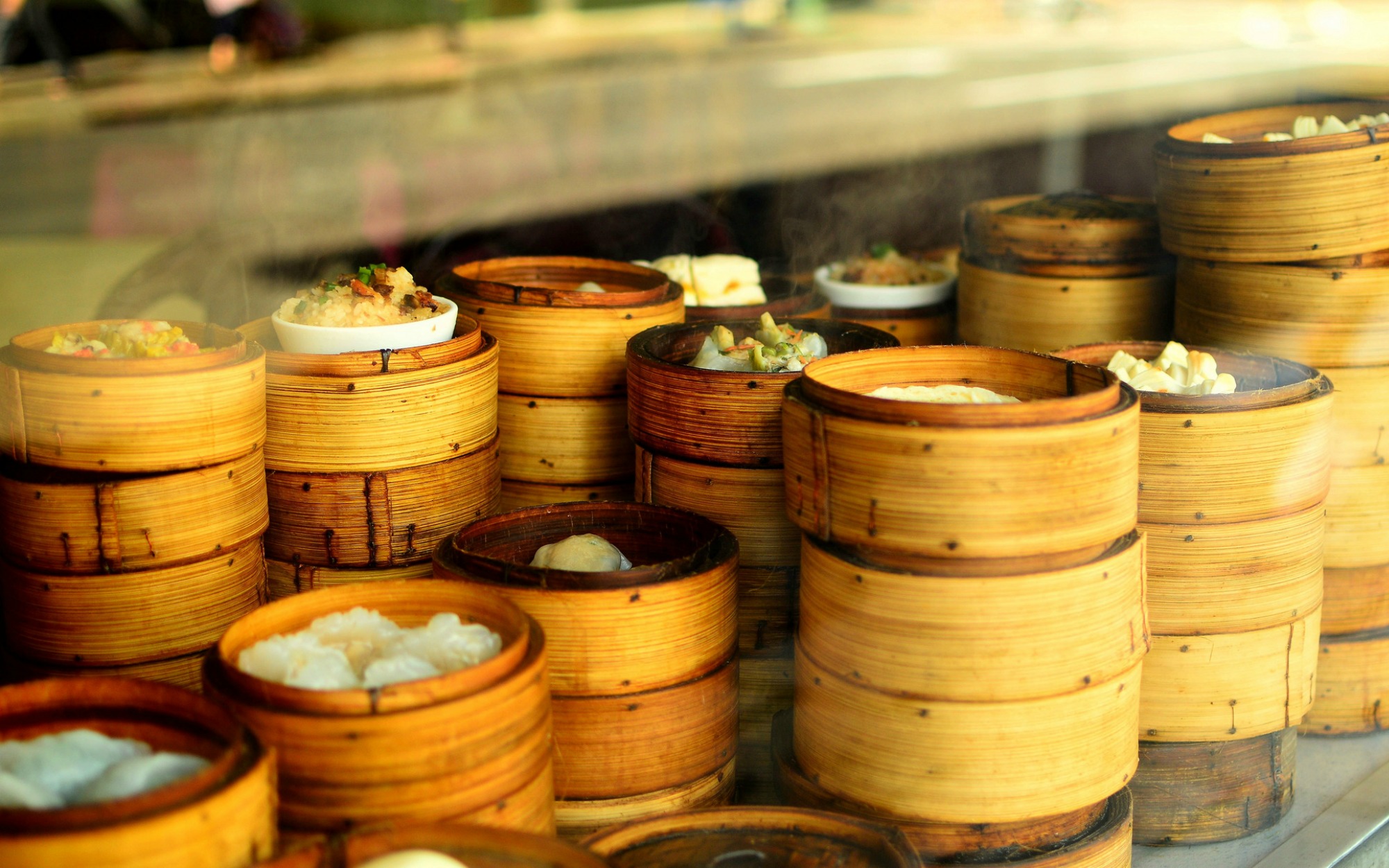 The week of August 26, 2017 was The Return Of The Skinny Mzunga; putting everything we do, ever, in the New Yorker font; and learning that Idahoans hate Dim Sum and Nevadans hate La Croix. What we don’t understand is … WHY? Stay safe Texas friends!

Como se dice, “we outchea”? English has become the lingua franca because of U.S. dominance globally, but actually is ranked third in native speakers — after Mandarin and Spanish. This is a fascinating look at the history of Spanish and how it has evolved as a language that is often spoken amidst other languages.

It was a truly influential show, but stealing a photo from the internet of actual famous people from 20 years ago because you can’t tell the difference between literally any Asian people? It’s so terrible that it made us laugh. Also, B.D. and Margaret remain our heroes.

You are such a Chad! Apparently a large new study shows that people can guess, with alarming accuracy, the name of a person when shown a picture and given a list of options. We’re curious about researchers solve for cultural differences in naming. Related News: The fascinating science of how we recognize faces.

In Brooklyn, A Korean Pastor Leads A Russian Flock

Oh, just a Korean-Russian man whose family immigrated to Russia more than 100 years ago and who grew up there and then became a pastor in Park Slope to a Russian community.

A Most American Terrorist: The Making Of Dylann Roof

The journalist Rachel Kaadzi Ghansah undertook the impossible task of attempting to understand Dylann Roof, the domestic terrorist who murdered nine Black members of a historical Black church in South Carolina in 2015. What she reveals in this incredible investigation: His deep lifelong alienation; the communal, simmering rage towards the socioeconomic rise of people of color in which he grew up; and the terrifying trend of online radicalization of lonely white supremacists.

Oops! When someone bought a product on the street in Antigua, Guatemala — a beautiful woven material in the tradition of a specific community — and then sold it on Etsy for 8 times what they purchased it for and pretended it supported the artisans who created it, they didn’t realize that the artisans might find out.

How Free Glasses Are Boosting Test Scores In Baltimore

Sometimes it’s critical to ask the most simple question: Does the reading gap between poor kids and wealthy kids have something to do with access to glasses? The answer is…yes. Bringing free vision testing to schools and distributing free glasses has made a significant impact on this gap. Mash-Up HQ is made up of people with very bad eyesight, so this truly hits close to home.

The Untold Story of Chinese Americans In The Deep South

This is the best. The Mississippi Delta Chinese community has been there for more than 100 years, and has often existed as a bridge between the Black and white communities. Many in the community played a critical role by owning markets that catered to Black customers, when white proprietors would not serve them. Also, many members of the community have incredible Southern accents and the whole story is next level.

Colin Kaepernick has been standing up (or kneeling down) for what he believes in and he is also putting his money there. This extraordinary man lost his job for speaking up for what is right but he continues to commit to social justice. His NFL compatriots, of all ethnicities, have joined his fight.