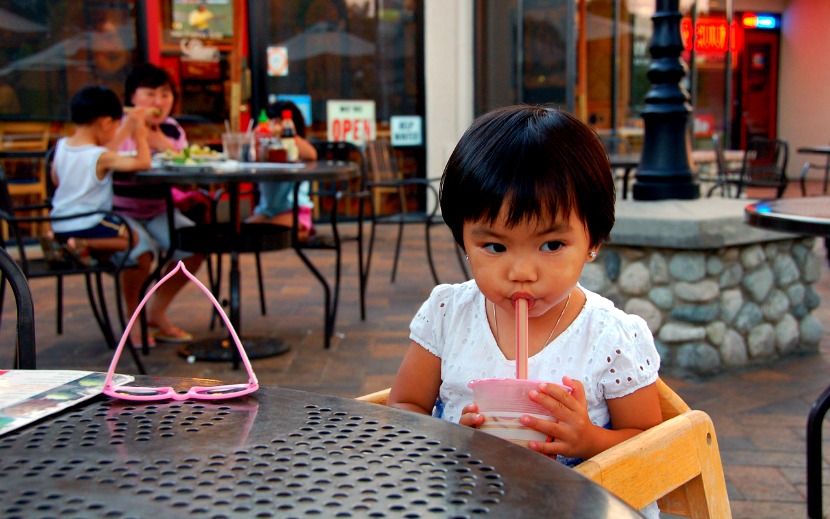 Boba...not so good for you.

The week of August 27 was being very thankful we weren’t on this subway car; everything Frank Ocean; and our new hair inspo.

Also, we were pretty happy before The Chork became A Thing.

This life! We have so much to learn! There’s so much pressure these days on exactly how to parent, particularly on the subject of breastfeeding. Imagine, then, that you are a trans man and have all the physical and emotional turmoil of breastfeeding plus some added gender dysphoria.

Apparently it’s hard to walk the walk! Basically, studies show that as soon as a neighborhood gets truly diverse, or liberal whites become a minority in a public school, they feel challenged and move to other suburbs where more kids are white — even if the schools aren’t as good.

What does it mean to be enough of something when you are a mix of different cultures? This is a great article on the words Mash-Ups use to identify themselves — mixed, multiracial, biracial and more — and whether that language is othering.

Boba Is Bad For You

Half of Mash-Up HQ is relieved they can point to a scientific reason for not liking boba tea and the other half is like “NOOOOOOOOO.” But, basically, limiting your boba consumption comes down to the fact that boba has a ton of sugar in it and puts regular consumers at higher risk of diabetes.

Nate Parker And The Limits Of Empathy

Read this powerful essay about empathy. Who is in your tribe? What is your responsibility to support them and their work? Director Nate Parker, a Black man, made a critically acclaimed film about Nat Turner and his slave rebellion, a rarely explored part of American history. Then Mr. Parker’s history of sexual assault was revealed. How much do we still connect with him? What leeway do we give him? Any?

“Of the nine families, eight had a parent who was an immigrant or an educator, and five had a parent who was both. Many parents were involved in political activism of some kind. Most recall a conflict-heavy family life, but that conflict was rarely between the parents. Many had a strong awareness of mortality as children.”  So much to see and learn here! We cried!

What if technology could help detect trends in mental health (just as it can with other health trends)? Researchers have found that they can detect signs of depression in Instagram photos very accurately, which may help prevent suicide.

This is basically the world’s best business school case study. What happens when you have a country that has been extremely innovative in technology and then gets leapfrogged, is geographically distinct (archipelago), but also loves a physical object? You get a booming singles CD market in 2016.

We are all for calling out bigots, but we also believe deeply in learning from those who have different points of views from us. That’s why we kinda loved the University of Chicago saying that it wasn’t going to provide trigger warnings when students had to hear or learn about uncomfortable topics.

education media parenting racism round up
Posted by Team Mash-Up
Team Mash-Up is the brain trust of smart minds and savvy creators, that builds all the cool stuff you see here. 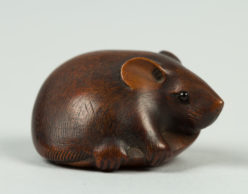 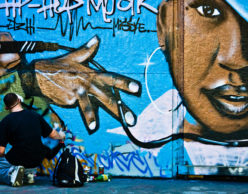 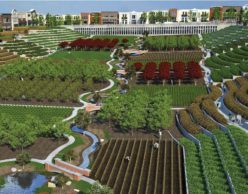 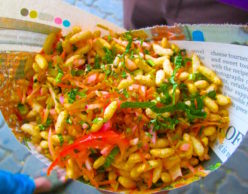