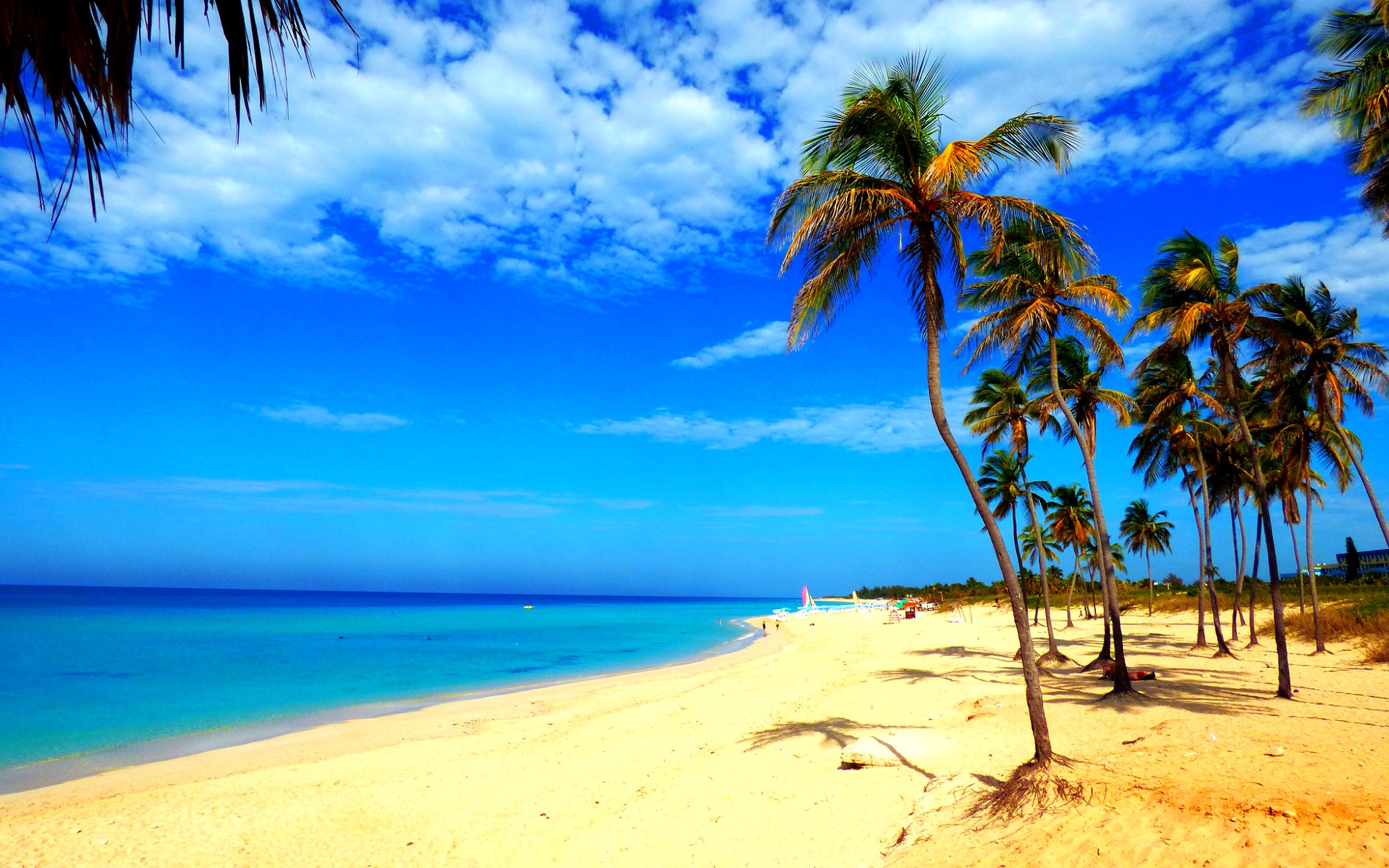 If you’re not a Christian and you don’t do the whole stockings, pajamas, and presents under the Christmas tree routine on December 25, what do you do on Christmas Day? Well, turns out a lot of Mash-Up America does do a traditional Christmas rigamarole. Or we get on a plane. Or we giggle at people that have to shop before the post-Christmas sales. No matter how you celebrate, Mele Kalikimaka, y’all. Love and grace to you and yours.

We travel internationally. As a Jew, great flight deals can be found on Christmas day.

While the players may have changed over the years, the game is always the same: Three generations of four families from my hometown get together every year on Christmas Eve. The one Christian family hosts the three Jewish families for a night of food, games, and good times. One year this even included attending Midnight Mass. Nothing makes you feel more Jewish than being in a church on Christmas. Then on Christmas Day my family recovers from the hangover with a double feature and Chinese food.

Growing up we always traveled during Christmas. Flying on Christmas Eve or Christmas day is a great deal! When we didn’t travel we would volunteer with our temple’s food pantry and see a million movies. My parents like to see every single movie over the holidays. We are talking double and triple headers. Being home for Christmas has actually been one of the biggest adjustments of my marriage to a non-Jew. I’m always super antsy to get out of town!

Even though my family isn’t Christian, I did actually grow up doing a pretty traditional Christmas Day thing — we usually spent it with our neighbors, who are Christian, and even sometimes went to church with them on Christmas Eve. My family did the tree & presents Christmas Day, and there was lots of food and movies in pajamas and whatnot.

Since my in-laws are Christian, we’ll do something similar this year with my son, Shiv. Christmas Eve dinner (ham, etc.) that my mom is hosting, and Christmas morning brunch at our house (challah bread pudding FTW!). We are trying to scale back the mass consumerism, though, so just stockings as far as presents go, and a big family donation to charity. We started a tradition when Shiv was born of having my father-in-law read the Christmas story from the book of Luke in the Bible.

For some reason on Christmas Eve, my parents and I made frozen piña coladas.

I spend every other December in Bangalore visiting my family, which includes a wonderful auntie who hails from Swabia in southwestern Germany. After marrying my uncle and settling in India, they have lived a very mash-up existence. Each winter that my husband and I are in Bangalore, we spend December 25 with them, along with the extended family, eating a traditional German meatball and rice dish, Christmas cookies, and neer dosas, a specialty from Mangalore, where the other side of the family originates. There is usually a gift exchange, no snow whatsoever, and lots of laughs (actually cackling) into the night.

I am Jewish, but we have always celebrated Christmas — tree, Christmas PJs, “A Christmas Story” on repeat, the whole nine. I always say it is all Santa, no Jesus. Christmas is an American tradition that I grew up on.

When I was growing up in Houston, we went out for Chinese food. We often ran into our rabbi. Sometimes we did movie marathons. Not sure what we’ll do with our kids, but I think Dora the Explorer may be involved.

I married a Polish-Italian-American, and our mash-up family celebrates Christmas by decorating a tree, eating a lot, and watching “A Christmas Story” on 24-hour marathon. Most years we spend it on Long Island, where we usually take a walk around the duck pond and sometimes we go to the shore to get blown around by the wind. Growing up, we always had a (plastic) tree and presents, but none of the religious stuff. We intend to maintain that tradition, although in deference to my mother-in-law we may graduate to an actual tree.

We’re so ex-Soviet. Christmas was kind of a non-event. You’d watch all the sales and buying and then after the 25th things really went on sale, especially ornaments, so it was perfect time to get ready for New Years! Our tradition was to think that Americans were stupid suckers.

What is your Christmas Day tradition? Share in the comments!

christmas holiday New Tradition
Posted by Team Mash-Up
Team Mash-Up is the brain trust of smart minds and savvy creators, that builds all the cool stuff you see here. 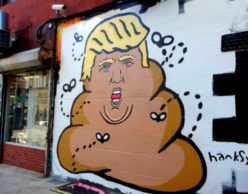 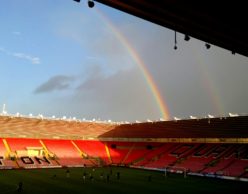 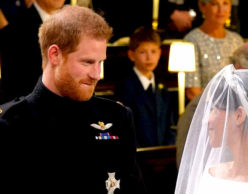