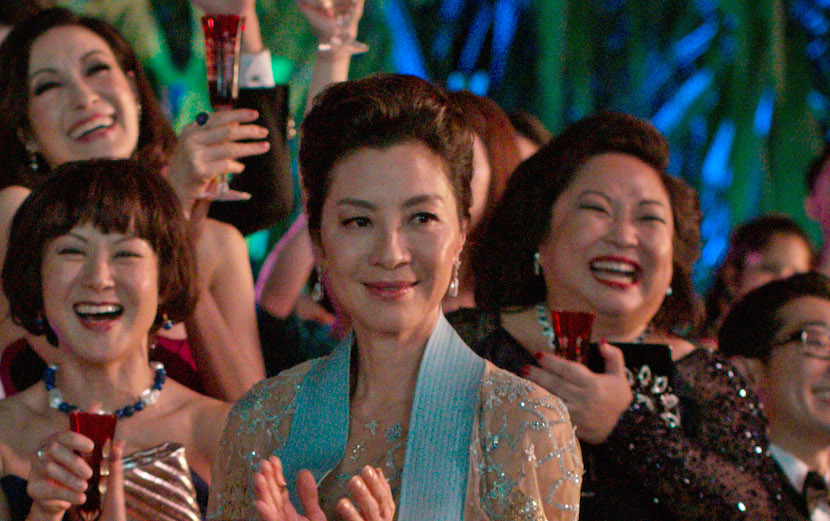 Beyoncé In Her Own Words

This is a whole new definition of flawless: The ability to speak honestly about getting tripped up by unrealistic expectations about postpartum bodies, surviving heartbreak and disappointment, and singing the national anthem wrong. There’s nothing more beautiful than truth, and that’s why she’s still and always will be the queen.

Good News: Bananas Have Been Solved

A Korean grocery chain has figured out how you can have a perfectly ripe banana every day of the week. Extra? Maybe. Genius? Definitely.

Stephanie Foo explains that the movie of the summer is about rich people, sure, but it’s also about the biggest privilege of all: The ability to be unapologetically, wholeheartedly, yourself.

We don’t have complete details yet, but the policy will reportedly make it harder for immigrants living legally in the U.S. to obtain citizenship. In particular, it will target those who have used programs like Obamacare, food stamps, or CHIP (the children’s health insurance program). More than 20 million people could be affected — and immigration attorneys are preparing for battle.

The Cognitive Biases Tricking Your Brain

There are 100 different biases that affect the way we see ourselves and the world around us, and therefore the way we act, react, and make decisions. Okay, so we know we’re biased, but is there anything we can do about it?

Revealing The Lives Of Black Fathers

From the Lens section, an excerpt of photographs from Robyn Price Pierre’s new book, “Fathers,” which explores the fullness of Black fatherhood and challenges stereotypes of Black men.

Did I Make Chinatown, Or Did Chinatown Make Me?

“Each time I emerge from the subway station at Canal, I disappear. I can zip up the small streets, past megaphone-wielding tour guides as they pass out plates of dumplings. I know where to strategically hop over the bouquets of swords that overtake the sidewalk. Nobody bats an eye. That feeling of belonging is magical and consoling. Though, it does come with responsibilities.”

Indra Nooyi recently stepped down as CEO of PepsiCo, shrinking the already small pool of women running Fortune 500 companies. Women of color face an especially daunting path to the corner office. Lack of mentorship and risk-averse boards hinder their progress, but building strong networks and holding those in power accountable could help turn the tide.

How To Find A Therapist Who Understands Oppression And Intersectionality

A good therapist is hard to find. A good therapist who identifies as LGBTQ+ or as a person of color is really hard to find, which creates additional barriers when people try to connect with someone they trust. This resource (written by a therapist!) contains a list of questions you can use to make sure your mental health care provider gets it. By which we mean: Gets you.

Meet your new favorite politician: Rashida Tlaib. She’s a Detroit native, daughter of Palestinian immigrants, former Michigan state legislator, and the oldest of 14 children. And what does she plan to do in Washington? “I will fight back against every racist and oppressive structure that needs to be dismantled.” Now that’s a campaign promise.

And it is every bit as delightful as you hope. 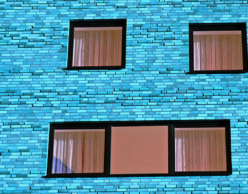 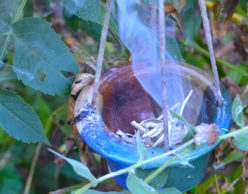 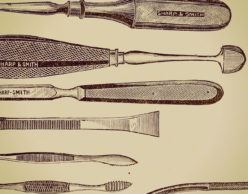 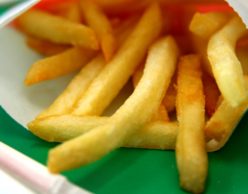