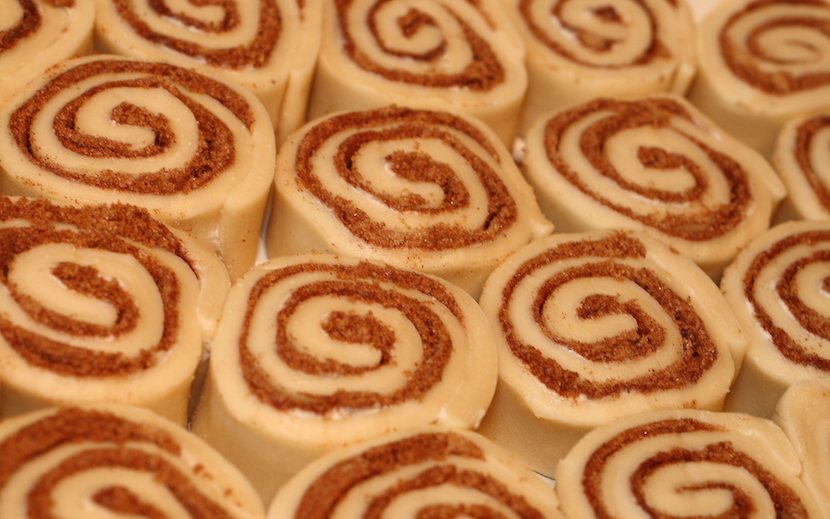 The week of January 13, 2018 was ignoring all texts and emails while dripping in finesse; contemplatingCPT and scrolling #blackhogwarts; and screaming as the Everywhereist makes the infamous cinnamon rolls from Mario Batali’s sexual misconduct apology letter. Yes, one of the cinnamon rolls has an erection.

Our Shitty President Attacks Protections for Immigrants From “Shithole” Countries

Yes, the President really called Haiti and El Salvador “shithole” countries. Yes, he is still the President. Meanwhile, the Salvadoran immigrants Trump insulted have everything to lose in the face of these immigration policies, and thousands of naturalized citizens risk having their citizenship revoked due to bureaucratic errors. Meanwhile, the global press is trying to figure out how to translate “shithole.” This is unacceptable. This is racism. This is not normal.

When Deportation Is A Death Sentence

Whether it’s violent exes or literal persecution, for some immigrants, deportation means facing certain death. What kind of country denies asylum to those who need it for their safety? What kind of country sends families back to places where they can be killed? If these lives are lost, it’s on America’s conscience.

Comfort Food For The Soul

Comfort food does more than bring us warmth on a cold day. It can replenish our souls, and remind us to take time for our friends, families, and ourselves. Make Omid Safi’s adasee for yourself, and give comfort to your heart and soul.

Hong Chau Is Speaking A Language Hollywood Hasn’t Heard Before

Can a Vietnamese-American actress play a Vietnamese character? Can a Japanese actress play a character with the last name Park? The question of who can play what role is a complicated one, and it will take more than blanket rules to answer it. Hong Chau weighs in about what it’s like being an Asian American actress in an industry that’s always debating her “Asian-ness.”

The Bechdel Test asks this of movies: Do two named female characters talk to each other about something other than a man? The test proves its point by the sheer number of films that fail every year. Now, how can we refine the test to address other core inequalities in Hollywood?

What’s The Difference Between Children’s Books In China And The U.S.?

What lessons are we teaching our kids during storytime? Should we be protecting them against dark stories? Whether it’s the importance of friendship or the importance of a strong work ethic, the children’s books of China and the U.S. tell stories that kids continue to carry for life.

A Toxic Police Legacy On A Wisconsin Reservation

The indigenous Bad River tribe and the white community of Ashland, Wisc., are kept divided by systematic racism and a police force which has built a legacy of abuse, violence, and rape, for generations. After 300 years of this treatment becoming the norm, the community is making their voices be heard: “Enough is enough.”

Alcohol Is Damaging For Asians Who Get “Asian Flush”

“Asian flush” is kinda cute at best and kinda embarrassing at worst, but a new study claims that those Asians who “glow” when they drink alcohol are at greater risk of cancer due to DNA damage to their stem cells. No more pre-cocktail Pepcids, fam!

How Segregated Is Your School District?

Why Do Cartoon Villains Speak In Foreign Accents?

Scar, Jafar, Dr. Doofenshmirtz. What do these cartoon characters have in common? They’re all villains, and they all have accents. Foreign accents are one of the easiest ways to mark someone as an “outsider,” and kids pick up on these cues as quickly as they’re given. While we’re rethinking the villains of our childhood movies, let’s also consider how amazing Ursula really is.

asian flush bechdel test cinnamon rolls erykah badu hong chau
Posted by Anna Ijiri Oehlkers
Anna is a Japanese-German-American Mash-Up, who loves reality TV and Cheese-Its. She’s an intern with The Mash-Up Americans, and a student at NYU studying multimedia storytelling and the relationship between culture and identity. 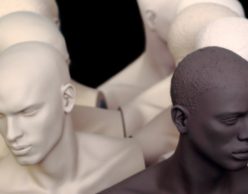 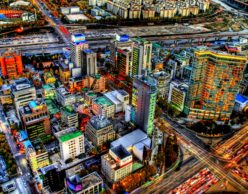