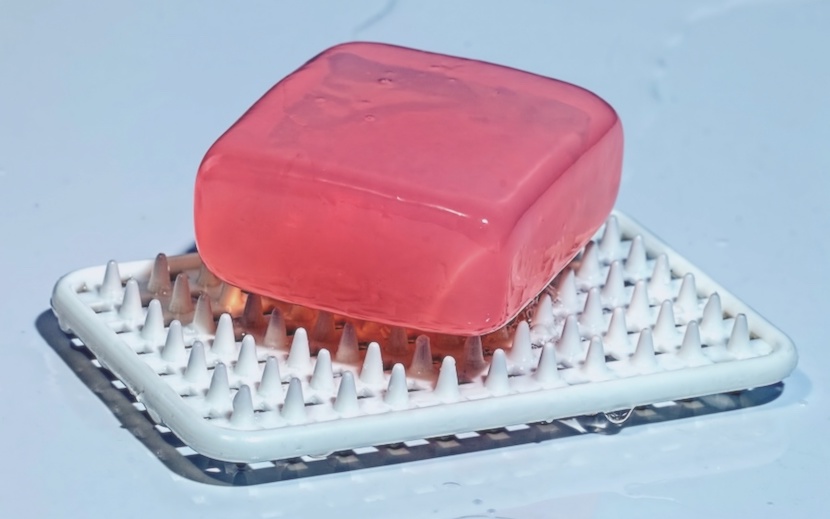 The week of August 10, 2019 was 30-50 feral hogs; people who definitely do smell; the dumbest headline of all; and doing the bare minimum.

Whatever you can do to heal your hearts this week, fam, please do it. Here’s to always doing what we can.

Eating At All The Persian Restaurants In SoCal (OK, 18 of them)

Anissa Helou and Bill Addison joined the many gens of SoCal Iranian Americans for 2 1/2 days as they entered eighteen Iranian microcosms, learning the flavors of the community through a marathon of saffron rice and every kind of kebab you can imagine.

Halimah Yacob is making history, and the conditions of this history-making election are VERY interesting. Read about the stringent qualifications for this year’s election and also celebrate and support this incredible new leader.

Maps Of Gerrymandered Districts Are Turned Into A Typeface

The font “Gerry” renders maps of gerrymandered districts into letters of the alphabet as a digital graffiti that voters and politicians can’t ignore. When Missouri’s 6th district can be used as an “E,” ya know something is wrong.

ICE Arrested Hundreds Of People In Raids. Now Devastated Children Are Without Their Parents

Many children didn’t have a loved one to go home to after school. They found themselves locked out of their houses or waiting to be picked up by parents who never showed up. The grief, pain, and cruelty is unbearable. Here’s where we’re donating to support these families in crisis.

The Beautiful Power Of Ta-Nehisi Coates

Ta-Nehisi Coates has changed the world with his nonfiction works. Now, he’s written his debut novel, The Water Dancer, to the elation of book clubs across the country. Jesmyn Ward interviews the most essential public intellectual of our time about his words, his mind, and so much more.

“What is there in culture that is not a form of escape?” Escape Rooms are an enduring trend that defy all irony and tap into our deepest needs as human beings. Escape rooms let us live in the moment and in a world that makes sense if you only work together with others.

How “Peanuts” Created A Space For Thinking

From the curbs, brick walls, and dog houses from which our characters introspect to Lucy’s booth of 5 cent Psychiatric Help, the Peanuts comics themselves are a place to pause, ponder, reflect.

Toni Morrison And What Our Mothers Couldn’t Say

gerrymandering news newspaper roundup ta-nehisi coates Toni Morrison
Posted by Team Mash-Up
Team Mash-Up is the brain trust of smart minds, savvy creators, and sexy beasts that builds all the cool stuff you see here. Want in? Email us at yo@mashupamericans.com and join our conversation on Twitter @mashupamerican. 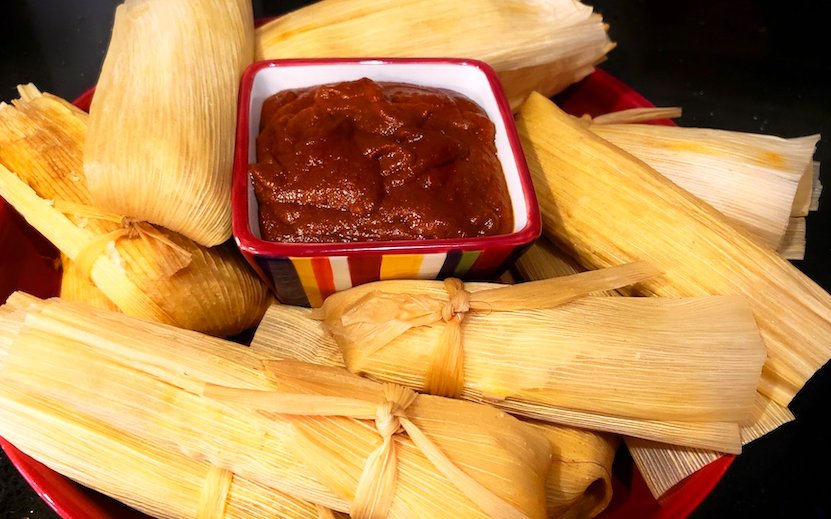 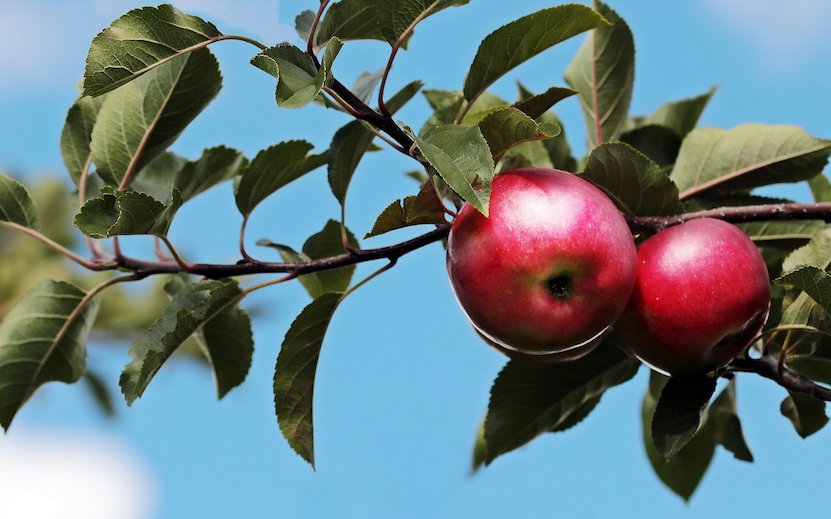