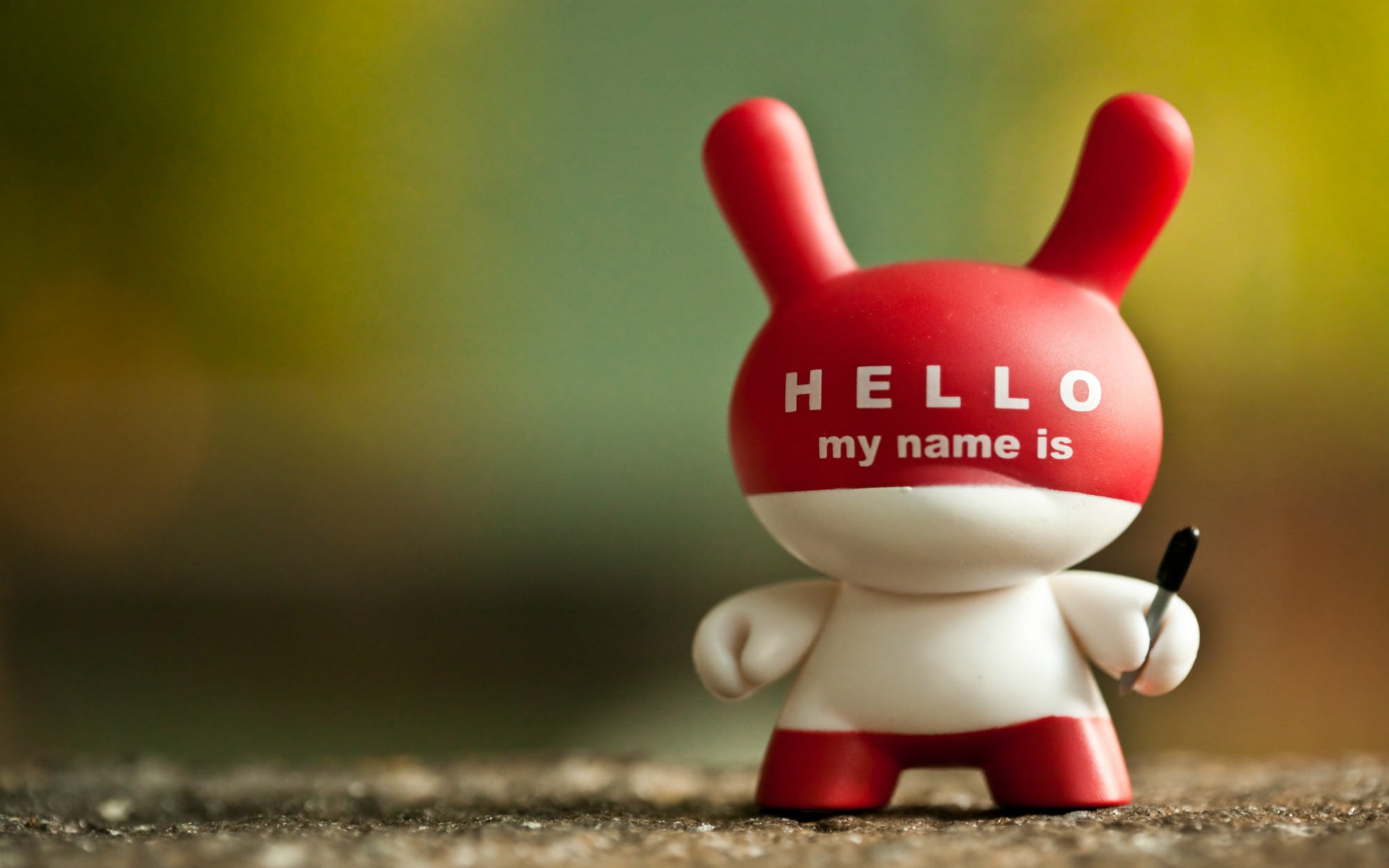 A Rose by Any Other Name...or Not.

The week of December 20, 2014 was avoiding Serial spoilers; taking notes from this amazing mother; and secretly getting excited for the BSB documentary. And, of course, saluting the Colbert Report.

Hip Hop (Because Sometimes You Need a Hip Hop Section)

Aaaaaaaannnnnddddd, we are dead. This is the best.

Dr. DREidel: The Aftermath of a Dreidel’s Spin

Because dreidel would be a better game if it featured Dr. Dre.

Mount up! This is the first rap song (close second: “Paul Revere”) that we learned every single lyric to. Read about 213 Clique.

Koreans (Because This was Their Week)

Korean men hold hands, sit on each others laps and show lots of affection. In other news, if you are gay, you can’t get jobs in Korea.

We don’t believe Sony should have stopped release of the film. And neither does Obama. That being said, what’s going down in North Korea isn’t terribly funny.

The New York Times Is On It: There’s Korean Food in Queens!

What will they discover next? Falafel in Paris?

Is she Forrest Gump? What else can we trademark? This makes us feel crazy.

via The Smoking Gun

How Buzzfeed Builds a Diverse Newsroom

“It’s really nice to be a place where you don’t have to agree with the other black person out of solidarity. You can disagree with them publicly, and it’s fine. That’s really great. That can’t be underscored enough.” — Buzzfeed Executive Editor Shani O. Hilton on having enough diversity to be able to disagree.

These women are creating welcoming, groundbreaking spaces and shifting the idea of Jewish community.

Are You Going to Give Him a White Name?

It’s one of our core questions. Those Freakonomics guys don’t lie  about what names say about us and our families, but for Mash-Ups it means a whole lot more about roots and identity.

This leaf bread is so beautiful! It’s like a tortilla doily!

Hispanics are leaders in mobile use: They spend 27% more time per week on a smartphone than other cultural groups.

Cuba and America to Open Diplomatic and Economic Relationship

Wow. Big week! Our Cubanos are all over the map on this, but it’s a very exciting moment. Here’s a great explainer of what this actually means.

Japan Has a Cute Problem

In Japan it’s still hard for women to be considered smart. They have to mask it in cuteness.

via Nerds of Color

food hip hop latino names round up
Posted by Team Mash-Up
Team Mash-Up is the brain trust of smart minds and savvy creators, that builds all the cool stuff you see here. 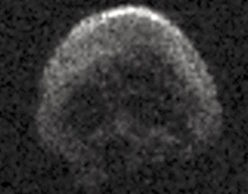 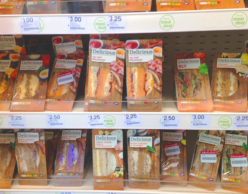 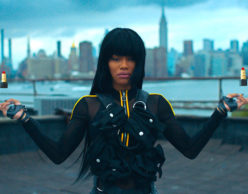