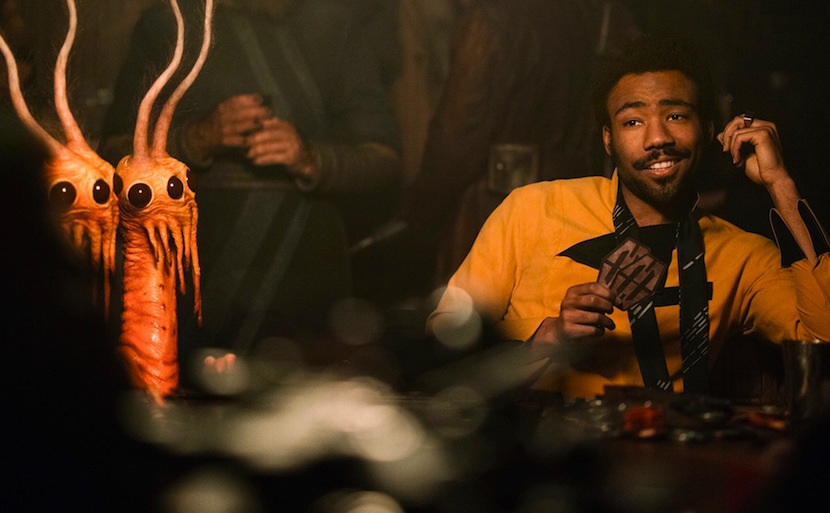 The only Donald who matters.

The week of March 31, 2018 was The Great Beyonce Bite-Off; aspiring to Donald Glover’s level of petty (he is the one true Donald); and debating the Mariah Carey March Madness bracket. Oh, and bye Sean Penn!

Linda Brown Of Brown V. Board Of Education Dies At 75

It was the landmark case for desegregation, and she was the child at the center of it. From a brave young girl thrust into the spotlight of a social and political movement, to an inspiring and accomplished adult, her life and legacy is one worth celebrating. Her recent death reminds us that history is still with us.

At one point or another, we’ve all fantasized about quitting — sticking it to The Man™, walking away with thunderous applause from our coworkers. While these young Korean (former) employees don’t go quite that far, the popularity and joy surrounding their “Job-Quitting” videos show the liberation of dropping the metaphorical mic.

In Japanese, you can say 愛してる (Aishiteru) and you can say 大好き (Daisuki), but there’s no cultural translation of “I love you.” How do you say those three little words when you don’t have them? What makes “I love you” so different from “I am loving you”? In what language do you express your love?

Women Of Color Diversify Entrepreneurship In Silicon Valley Media And Beyond

Look at this picture and show your daughters: This is what a CEO looks like.

I Thought Going To Korea Would Help Me Find Home

Too Korean for America, not Korean enough for Korea — that hits Mash-Up HQ right in the feels. How does it feel changing from a “native who looks foreign” to a “foreigner who looks native”? Alex Jung left Manhattan for Seoul for three years, and while he found parts of himself that were missing, he eventually came back home.

Citizenship Question On 2020 Census May Result In Undercount

An undercount by the census could be disastrous, and it affects us all — regardless of parties and policies. By adding (an illegal) citizenship question to the 2020 census questionnaire, the Trump administration is hijacking the census for political gain. No bueno, fam.

Love, Simon is the first mainstream LGBT teen movie to see a wide release from a major studio, and while it’s not ground-breaking enough for everyone, it’s pretty special that LGBT kids get to see a reflection of their own experiences and have the inspiration to make their own stories.

Sam Harris, Charles Murray, And The Allure Of Race Science

Two (totally not racist) white men discuss why Black Americans are, as a group, genetically less intelligent than whites. What? We’d be rolling our eyes, but it’s honestly not worth the effort. Instead, we’ll let Ezra Klein breakdown and takedown the toxic and ancient argument that IQ is genetically predetermined, and explain what (and who) is being left out of the conversation.

Slovakia’s Robert Fico was a xenophobic autocrat whose  sketchy operations sound more than a little familiar. But when an investigative journalist “hot on the trail of Fico’s finances” was killed, it lit the fuse on a revolution, with thousands taking to the streets, journalists digging deeper, and grass-roots opposition movements springing from nowhere. America, take notes for… research purposes.

Working outside the law and medical establishment, there’s a secret network of women who come to your home to provide safe, cheap, and judgement-free abortions. This is the kind of story we need when women in seven US states have only ONE reproductive health clinic to turn to for care. 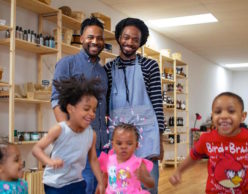 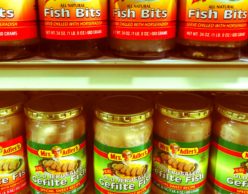