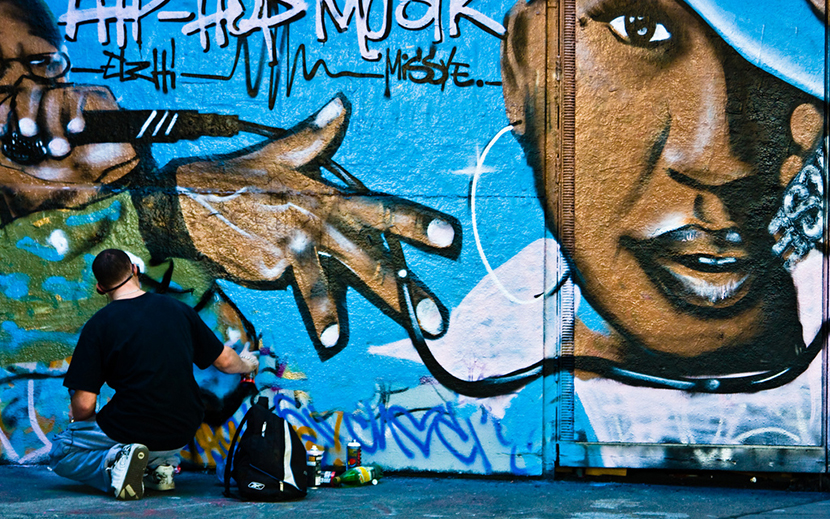 ]The week of September 23, 2017 was#cosplayrelationshipgoals; learning all about Nambia; celebrating box cake; and the greatest recipe comment of all time.

The Most “Hip Hop” Words

What does the language of hip hop look like? What words define the genre and make it unique? How often is “skrrt” used in songs? Find the answers yourself by exploring interactive charts, maps, and data that break down the vocab of all your favorite rappers and hip hop artists.

Surprise! Affirmative Action is far from the “reverse discrimination” myth that certain presidential administrations may want you to believe! In fact, by looking at the demographics of America’s most elite schools, Black and Latino students are more underrepresented than ever.

It’s a classic story: Man quits job. Man sells apartment and cars. Manstarts exciting new life making cheese. Russia may have banned western cheese imports in 2014, but they couldn’t ban this citizen from making his own “Russian parmesan” and sharing it with his country.

“Costco kimchi” is the ingenious South Korean invention that’s sweeping through their Costco food courts. “Salads” and side dishes of chopped onions and condiments stand in for banchan (communal side dishes like kimchi), bringing the pickled goodness Mash-Ups crave to American menus.

“Charlie” From The Chocolate Factory Was Originally Black

A young Black boy who lives in poverty with his family gets the chance of a lifetime, and with his honesty and kindness he beats four of the most spoiled, privileged kids in the world in a competition to become Willy Wonka’s successor. It’s the story we almost got! Dahl was known to say some pretty bigoted things so this was a delightful surprise.

We Run These Streets: Changing The Face Of Running

When you think of runners, who do you picture? It’s probably not these diverse groups of skaters, DJs, and street artists who make up urban running crews and are redefining the face and future of running.

When many beauty products in America are designed without you in mind, how does it feel when, in spite of yourself, you love the Korean skincare brands that leave your darker skin color out of the equation? Related news: Rihanna’s Fenty line has 40 SHADES of foundation colors, making it the most inclusive range yet.

Okay, even SATANISTS think what anti-abortionists do is effed up. They may not be the heroes we expected, but they sure are the ones we need and deserve in 2017.

All other racial groups have seen their income increase at least a little in the past two decades, but Black Americans were not only left behind, but pushed back farther than they were 17 years ago. Lower wages and hiring discrimination contribute to a cycle that keeps Blacks in poverty and unable to stay afloat, let alone get ahead.

The Ota Tofu Company was opened in 1911 by Japanese immigrants in Portland, Ore. Over the 106 years of its existence, ownership of the store and company has been passed down through generations of the Ota family, surviving even Japanese internment during WWII. It’s a story of tradition, family, Japanese gaman (我慢), and insanely good tofu.

Language is the key to your culture, and for 125,000 indigenous New Zealanders, their Maori language is at risk of dying out. Translated showings of Disney’s “Moana” gave Maori kids the chance to see themselves and their language reflected on the big screen, and gave their parents the chance to listen to their kids sing “How Far I’ll Go” as much as everyone else has to.

“We are not going to allow $495 to stand in the way of our neighbors’ dreams.” Dreamers around America are scrambling to renew their DACA permits before the deadline expires, and thanks to the efforts of their state, hundreds of Rhode Island Dreamers won’t have to worry about the ridiculous $500 fee on top of everything else.

affirmative action daca dreamers hip hop kimchi korean round up
Posted by Team Mash-Up
Team Mash-Up is the brain trust of smart minds and savvy creators, that builds all the cool stuff you see here. 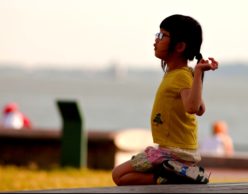 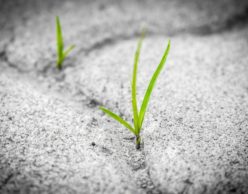