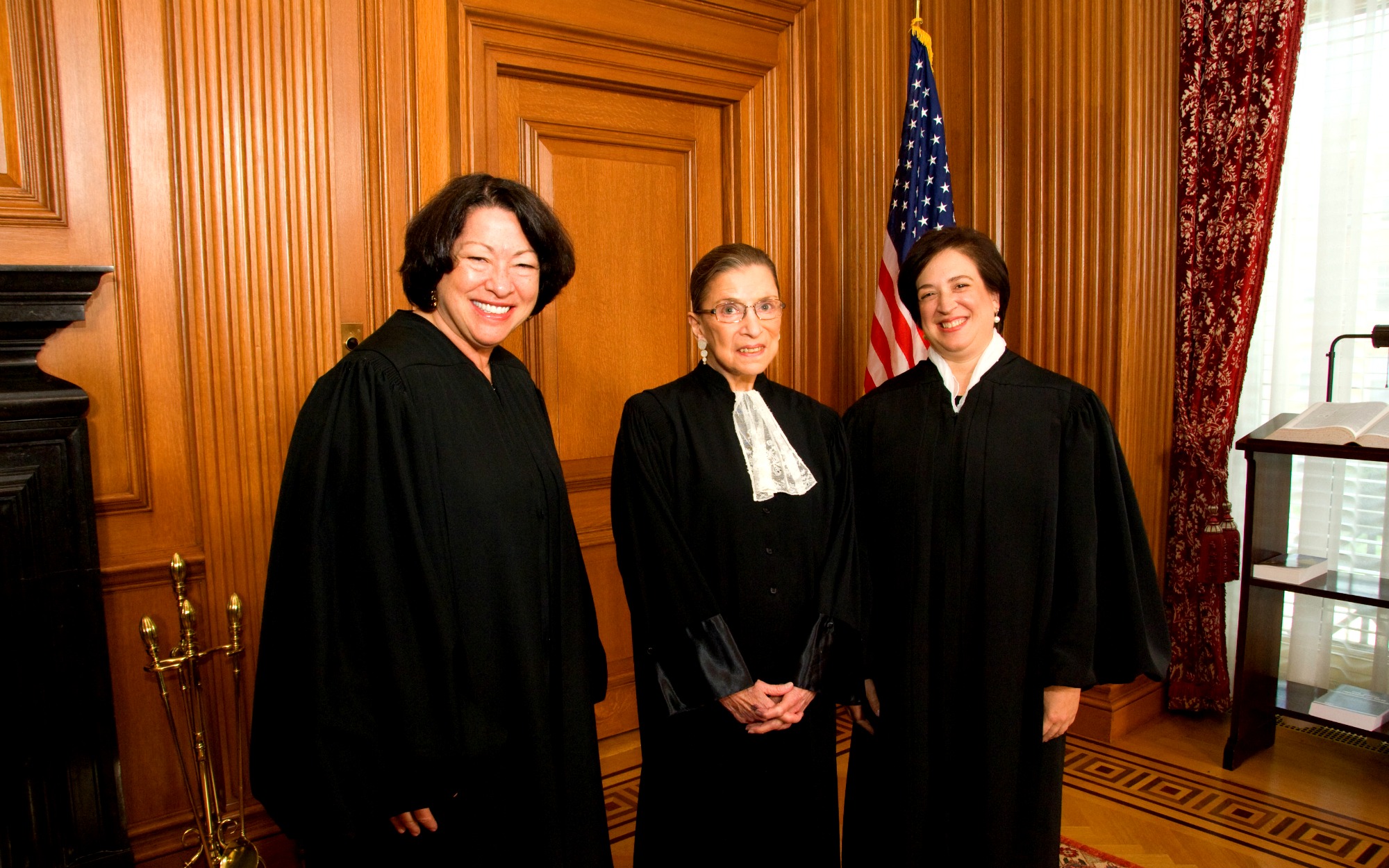 Hell yes she did.

The week of February 11, 2017 was discovering Mr. Darcy was not a hottie; allowing Tom Hiddleston back into our hearts; the edible manhole covers of Japan; and doing a LOT of shopping at Nordstrom.

Now, time to test your knowledge of evil cartoon puppetmasters! Who said it: Bannon or Voldemort?

A clinic in Colombia is at cutting edge of prescribing Kangaroo Baby Care to preemies and other at-risk newborns. Basically, this means skin-to-skin contact with one of the parents for 24 hours a day. And guess what? Infant mortality rates have dropped significantly. As have infections. Cuddles = Life.

Note to self: Find an immigrant doctor in an emergency because you are more likely to live. Yet the travel ban blocks doctors who are here working and caring for all of us. Of the 850,000 doctors practicing in the U.S., more than 7,000 are Iranian and Syrian citizens. If we banned all doctors from 7 countries on the #MuslimBan, 400,000 American patients would be impacted.

There’s a common test —  A1C — which is used to measure blood sugar and then diagnose illnesses such as diabetes. But it was designed and tested on white people and is inaccurate for people carrying the sickle cell trait, which 80% of Black people do. The implications in treatment and diagnosis are so vast. Representation in medical research matters.

How Music Keeps People From Going Back to Prison

Art saves lives. And money. Prisons with music programs see much lower recidivism rates AND have happier and healthier populations. Oh, and they report a 70% decrease in disciplinary issues.

We all use food to connect deeply to our roots and find solace. This wonderful story of Francis Lam’s mom’s stir-fried tomatoes and eggs will have you cooking your comfort food this weekend.

This story makes our hearts soar and reminds us to be patient and empathic and kind. Porque it just takes a few right-wing folks in Nebraska opening their arms and hearts to Syrian refugees to ultimately bring us all back together.

The glorious jasmine flowers in Madurai, India are used for worship, celebration, and joy, and selling them has become a critical step for increasing female entrepreneurship in the region.

The Muslim Love For Cats, Explained

Turkey, like many predominantly Muslim countries, honors its local stray feline population by setting out bowls of food and water, paying for veterinary bills, and giving them free reign in their shops and homes. Why? The Prophet Muhammed’s life was once saved by a cat, and the animals are considered guardians in the Islamic world, defending libraries from destruction by mice and protecting cities from rat-borne plagues. Turkey’s affection for cats is now the subject of a documentary, “Kedi.” Purr-fect.

When Senator McConnell summarized the history of feminism in his rebuke of Senator Warren this week, he unleashed the best of the internet. Because, yes, she did persist. And so did all of these magnificent, strong, inspiring and beautiful women.

health kids music round up women
Posted by Team Mash-Up
Team Mash-Up is the brain trust of smart minds and savvy creators, that builds all the cool stuff you see here. 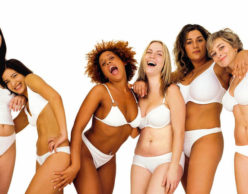 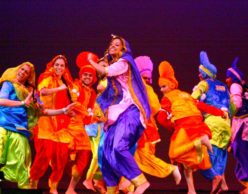 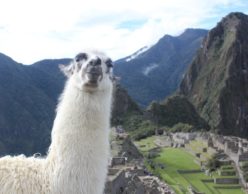