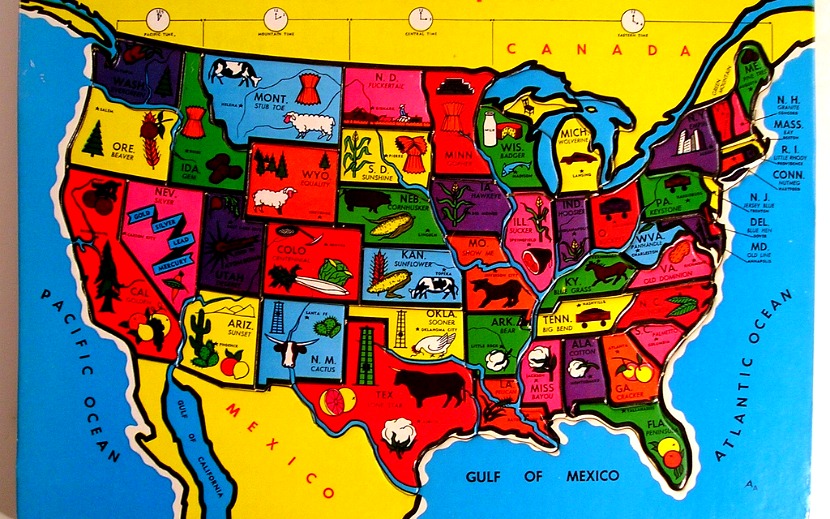 The week of September 20, 2014 was: Vice Presidents with octopuses (octopii?) on their heads, wishing we were also roomies with Connie and Kirsten, and wondering if we can roll our eyes any harder at Miley Cyrus and her misappropriation games.[/highlight]

[highlight]Also, we launched our new website! Watch our about video to learn a little more about what we are up to.

Who is the ‘Realest’?

Is Iggy Azalea “Real”? Was Tupac? Great thinking about authenticity and hip hop.

via The New Yorker\

Cool job Joe. Apparently he used the term “Shylocked” earlier in the day. It’s just language, right? We love you, tho.

The New York Times Gets it Way Wrong on Shonda Rhimes

The NYT said Shonda owns Thursday nights…but because she’s an angry black woman. Slate rips them a new one.

An Enduring Mystery: What Coffee is Served at the White House

Breaking News: President Obama may or may not drink Kona coffee. We prefer the Moloka’i Muleskinner from Hanalei Tea Company, ourselves. We’re thinking of starting a change.org petition to get more transparency around this critical issue.

Why We Swipe the Way We Swipe

Long Read: We choose our Tinder dates based on race and class, except we won’t ever admit that.

She talks with Elmo about how special it is to have different skin colors. That’s just the mashiest.

24% of Americans Would Like to Not be Part of America

You want to secede? Just a little part of us thinks “good riddance” when we read this.

NBC has the Most Latino Talent. CBS? Meh.

A big study came out from the Latino Media Council on Latinos in entertainment, in front and behind the camera. No es bueno.

Comics About Banchan will Make You Hungry

Recipe comics guys! How nerdy and awesome is this! Banchan are the little side dishes of delicious that come with Korean food.

dating hip hop latino lupita nyong'o round up
Posted by Team Mash-Up
Team Mash-Up is the brain trust of smart minds and savvy creators, that builds all the cool stuff you see here.