But what do we do about it? 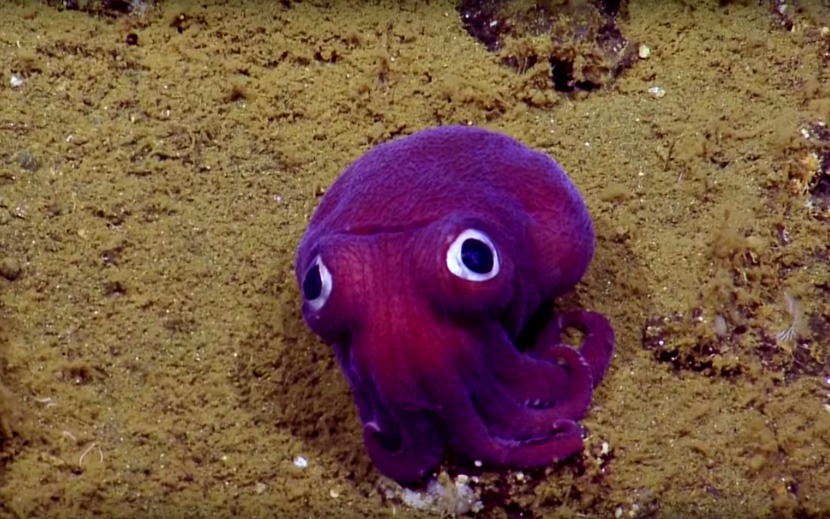 The week of August 20, 2016 was obsessing over thisgoogly-eyed sea creature; wishing Ryan Lochte would crawl under a rock for the next four years, or, forever; all while watching John Cho dubsmash. On repeat. We’re definitely not buying any whopperritos, but we WILL cook every recipe in here. Happy weekend!

How Trolls Ruined The Internet

Now you can harass people from the comfort of your own home! This is an amazing history of trolling on the internet. Are there left-wing trolls? Absolutely. Are the majority of trolls alt-right, racist, sexist crazies? YES.

Study: Saying You’re “Multiracial” Immediately Makes You More Attractive (Even If You’re Not)

Thurgood Marshall, first Black Supreme Court Justice and grandson of slaves, was married to Cecilia. Cecilia is a) Filipina-American b) 20 years younger than him c) 4’11” and d) a brilliant trailblazer. They got married, defying all expectations, and drove to his swearing in a Cadillac. We just love this story.

The Truth In Stereotypes

Since the end of World War II, social scientists have been focused on fighting oppression by combating stereotypes. Which is a good thing, because oppression = bad. So we thought stereotypes = bad. But it turns out, most stereotypes are actually very accurate. A fascinating read on how science does, and should, change.

A new generation of Native American cooks is revitalizing ancestral ways of preparing food, looking past staples like fry bread — a (admittedly delicious) survival food invented to make the most of government-issued rations like flour and lard — and instead imagining what indigenous foods would look like if dairy and wheat flour had not been introduced to the Indian diet. Um, chokecherry tea and summer squash with smoked turkey? Yes please.

Why Milwaukee Was Primed To Explode

1 of 3 Milwaukeeans live in extreme poverty. In Milwaukee’s public schools, only 15% of eighth graders are proficient in reading. Black men in the city are jailed at the highest rate in the nation. In other words, it was — and is — a city on the edge.

Latinos Age Slower Than Any Other Ethnicity

Latinos live longer than Caucasians, despite having poorer overall health. Scientists call this the Hispanic Paradox, but we call it the Brown Superhuman Power. Latinos literally have “younger” blood and age slower than other ethnicities. #WINNING

via University of California

Inside The Restaurants In South Sudan’s Largest Refugee Camp

South Sudan, a country that gained its independence just five years ago, is now home to thousands of refugees from its neighbor Sudan, where the government continues to bomb rebels in the Nuba Mountains. In Yiba, the country’s largest refugee camp, home to 70,000 people, entrepreneurs are using rations of food and water to build restaurants, feed the community, and restore a sense of normalcy. This is a beautiful story of how we nourish each other in the worst of times.

The Last Gasp Of The Religious Right

Here a Catholic priest talks about the hijacking of Jesus and the message of Christianity for political purposes. Ultimately, he says, this is unscrupulous and un-Christian. Preach!

Sign up here for a weekly newsletter of Mash-Up news!

Get to know yourself, America.