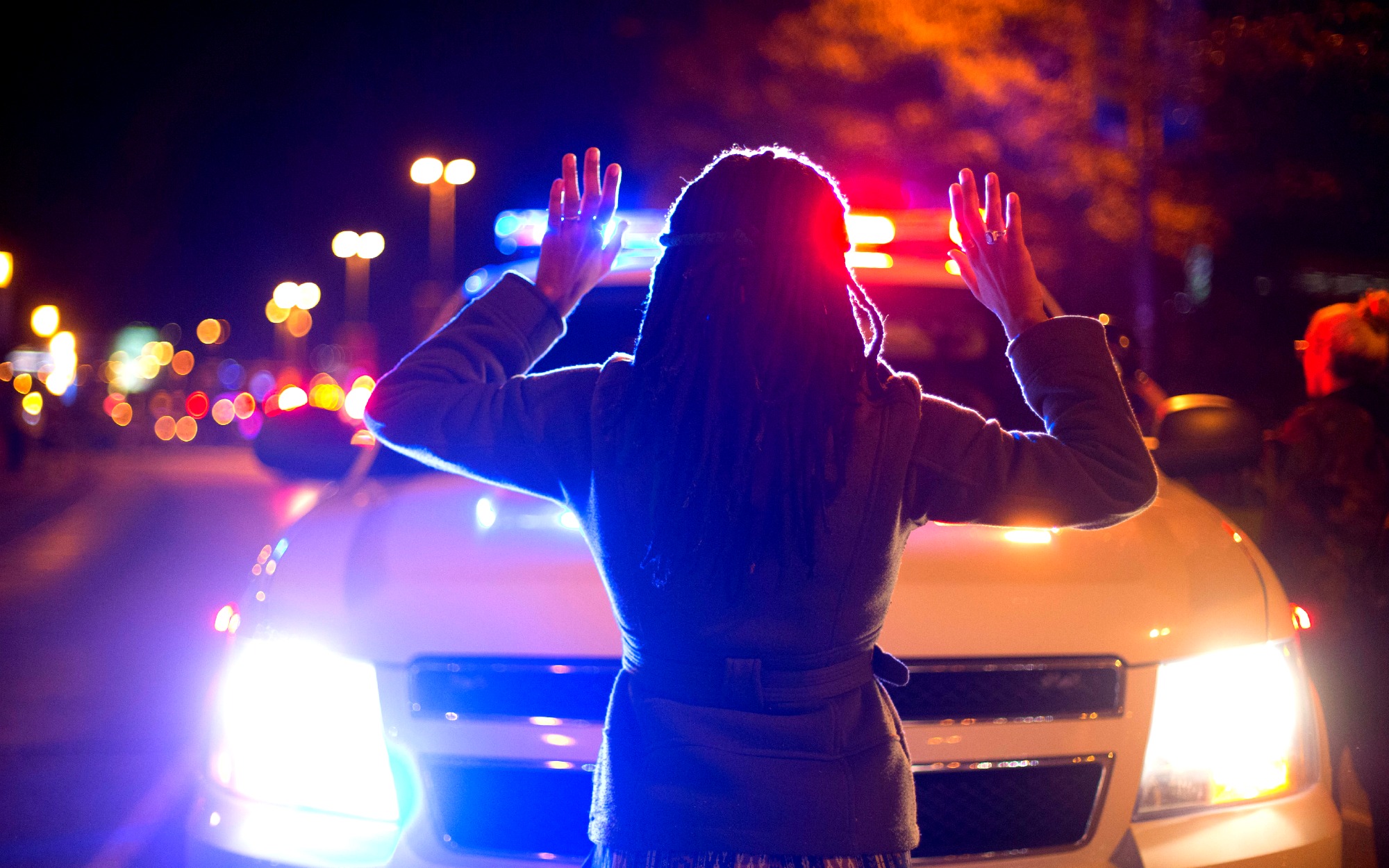 It's time to listen.

The week of November 29, 2014 was: a critical argument-raining v. sprinkling; never sitting down again; and catching Kayla.

We are forever thankful for our Mash-Up community. Gratitude, peace, and love.

Check out some of the amazing Mash-Up meals that our community made this week, including Sticky Rice Stuffing, Schnitzel, and, of course, Everything with Kimchi.

Why Don’t My White Friends Talk About Race?

How Do I Parent on a Night Like This?

Cory Booker: On Being a Big Black Man in America, 1992

We Do Not Wish You a Happy Thanksgiving, Dan Snyder

Really? The Redskins sent a Happy Thanksgiving tweet on an image of their logo, a Native American? It’s just like, take one day off, please.

AH. He lightened and straightened his daughter’s hair to make her less black. This is to the max.

This movie follows a Korean-American musician who was adopted by a white family as he seeks his birth family and MIGHT have found out he has a twin.

Is Harvard Unfair to Asian Americans?

In Sweden, Cabbies Offer Therapy in the Backseat

In order to compete with Uber and other new transportation services, this taxi company hired a number of trained psychologists to ride with you in the backseat. Taxi Cab Confessions has a new meaning!

adoption black food holiday korean recipes round up thanksgiving tuenight
Posted by Team Mash-Up
Team Mash-Up is the brain trust of smart minds and savvy creators, that builds all the cool stuff you see here. 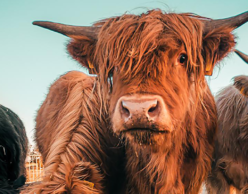 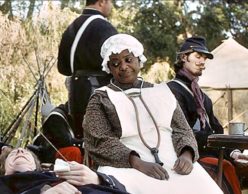 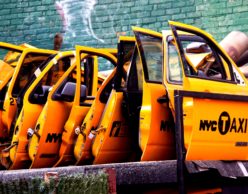