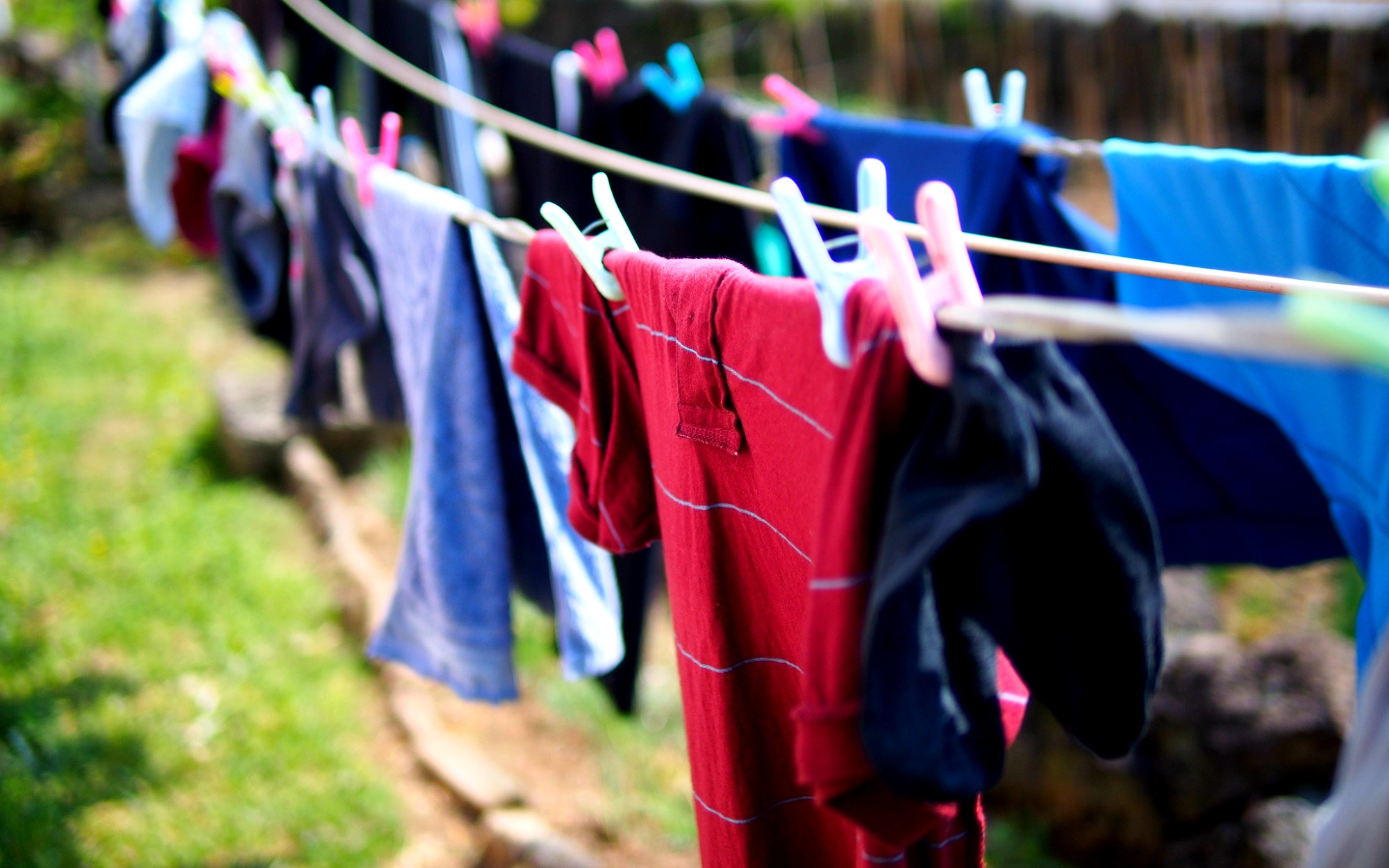 What really separates us from the Brits.

The week of July 29, 2017 was revisiting the first big news story of our lives (Challenger! Berlin Wall!); appreciating the true heroes; rereading old Michiko Kakutani reviews with fear and trembling; and drinking soju, along with the rest of the world.

We are here for this. England is lifting the stigma and leading the global discussion around mental health thanks to their unique experiment: free, open-ended therapy. Even the royals appeared in a video to get personal about how important mental health is. Wouldn’t it be nice if these were the kind of healthcare conversations we were having in the U.S.?

Why The Myth Of Meritocracy Hurts Kids Of Color

“Students who are told that things are fair implode pretty quickly in middle school as self-doubt hits them, and they begin to blame themselves for problems they can’t control.” The double standard of meritocracy in our society: If you’re in an advantaged position, meritocracy is like a pat on the back from your pal, while for others it the concept masks systemic injustice.

How Somalis In Minneapolis Adopted Starbucks And Made It Their Own

This is the best story. Somali immigrants are bringing their tea house culture to laptop-packed coffee shops. The Sitting Warriors can always be found congregated at a particular Starbucks location in Little Mogadishu in Minneapolis debating, laughing, bantering and sipping chai lattes. Also, they happen to love that it’s not a Somali-owned coffee shop because it lets them be a little freer with what they say.

Laundry: The Great Divide Between Americans And Brits

Calling it like we see it: Combo washer dryers in Europe are a great idea except for the fact that the dryers don’t work. This somehow feels important.

A Teenage Whaler, His First Successful Hunt, And The Attack On Rural Alaska

Meet Chris Apassingok, famous in his rural village as the talented youngster who caught a whale. Outside of Alaska, many have a very different view of Chris and his community, which has been hunting bowhead whales for over 2,000 years. Prepare yourselves, fam, to dive into the complexities of this family’s story and about how so much of our activism — whether well-intentioned or not — can have dark repercussions.

Finland Has A Screw Loose (In Sports)

We thought the World Nomad Games was fascinating. But leave it to Finland to inspire the world over with some truly bizarre sports. The Finns are proud of their natural playground, made up of endless forests and lakes, which helped them win the title of “most physically active people on the continent.” Swamp soccer = unitards + shoes made of tape.

Do yourself a favor: Fly to India and eat a deep fried chicken lollipop. The origins of this delectable fusion cuisine date back over two centuries when the first recorded Chinese immigrant settled in Kolkata. Now Indo-Chinese food is found in restaurants, highway food stalls and mobile Chow Mein vans named Dancing Stomach.

Truer words have never been spoken.

Why Whites And Asians Have Differing Views Of Success

To be a head of a chicken or the tail of a phoenix? Choosing one over the other tells us a lot about the differences in East Asian and European American cultures. But too often, cultures are reduced to catchy axioms or one-word adjectives such as Americans are selfish or Asians are collectivistic. Cultural research such as this exposes factors such as prestige, comparison, and income, and provides a more thought-provoking view into different cultures.

asian Chinese food indian kids parenting round up
Posted by Team Mash-Up
Team Mash-Up is the brain trust of smart minds and savvy creators, that builds all the cool stuff you see here. 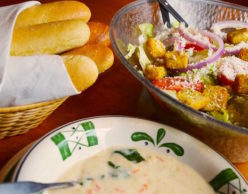 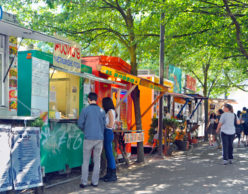 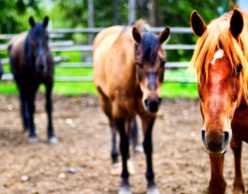 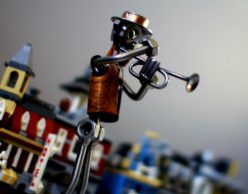