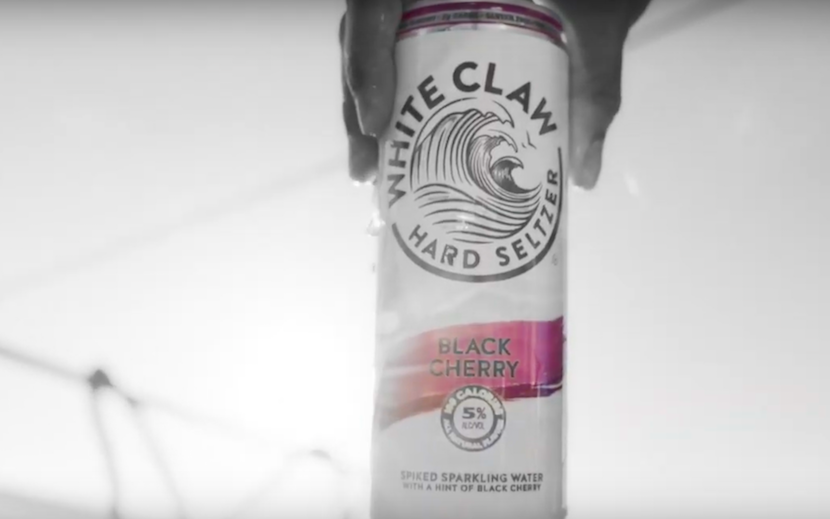 The week of August 3, 2019 was giggling at the vanity of men who fake fight for a living; this Tiny Ass Desk concert; cutting fruit; Chance on repeat; and chugging White Claw. What about it?

We love Korean BBQ. Obviously. But when each banchan bowl needs to be washed, each piece of meat needs to be flipped, and each grill needs to be scrapped, we don’t love the wage theft and exploitative working conditions of its waiters.

Democratic candidates have acknowledged every marginalized group they can think of — so it’s pretty telling when they can’t think of people with disabilities, which make up 25 percent of America.

“Christian nationalism seeks to merge Christian and American identities…It often overlaps with and provides cover for white supremacy and racial subjugation. We reject this damaging political ideology and invite our Christian brothers and sisters to join us in opposing this threat to our faith and to our nation.”

The Tender Power Of Astrology Memes

What does our surging internet obsession with astrology say about us? “It’s much easier to say, ‘I’m a Capricorn, so it’s hard for me to express my feelings,’ than to walk into a room and be like, ‘I’m an emotionally repressed psycho,’” says one meme creator. Following!

R.O. Kwon On Why She Came Out As Bisexual

“There are, truly, so few people like me who are out. Queer, living Korean American writers who’ve published books…I wanted to add to this slim, ferocious list of names, to make it that much easier for people, especially any Korean American and Asian American queers, to disregard the loud, bigoted message that they shouldn’t, or don’t, exist.”

The European Heat Wave Bears The Fingerprint Of Climate Change

The heatwave in Western Europe didn’t just break records. It obliterated them. Imagine having a fever of 99.8 degrees, and the next day it’s 104.8. Basically, these temps are dangerous anomalies that might become dangerous patterns.

Jews, Outraged By Restrictive Abortion Laws, Are Invoking The Hebrew Bible In The Debate

We’re used to the Bible being used for anti-abortion policies — but, you know, only certain interpretations of the Bible: “Most of the proof texts that they’re bringing in for this are ridiculous. They’re using my sacred text to justify taking away my rights in a way that is just so calculated and craven.”

Better To Have A Few Rats Than To Be One

The Baltimore Sun claps back. 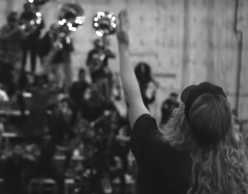 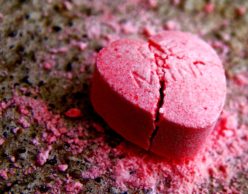 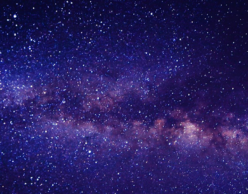 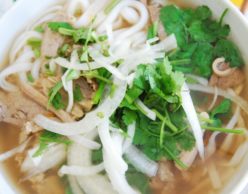