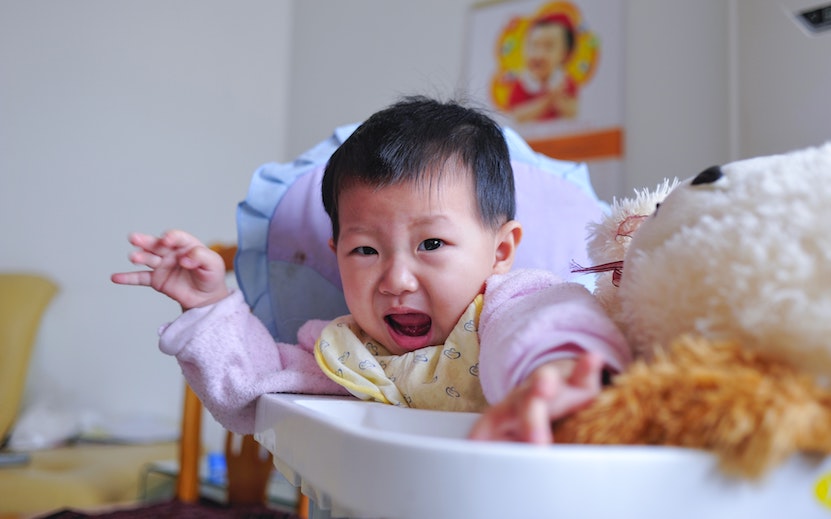 The week of November 23, 2019 was remembering carob; feeling *seen* by the desperate coffee mom at the impeachment hearings; and wow, the Park Slope Food Co-op. Just wow.

Do Babies Cry In Different Languages?

Babies can cry in German, Chinese, French, the list goes on. But in what language do our bilingual mash-up babies cry?

“There hasn’t been a more prolific phenomenon since the Beatles. For us Asians, this is our generation’s Bruce Lee — putting Asian faces once again in a powerful image.” — Steve Aoki on Bangtan

Why Did Iran Shut Off The Internet?

1. Iran’s government announced 50% price increase of fuel. 2. Iranians took to the streets in protest. 3. The Iranian government shut down the internet for the whole country. What does this unprecedented move mean for the future of global connectivity? No one knows yet.

Macau: Home To A Cuisine Found Nowhere Else

Macau now brings in seven times more gaming revenue than Vegas. It’s a stew of influences that looks like Europe, sounds like China, and tastes like Mash-Up.

The Best Parenting Advice Is To Go Live in Europe

Julián Castro: If Democrats Don’t Elevate Voters Of Color, ‘Why the Hell Are We Democrats In The First Place?’

What does it mean to be a Democrat? Julián Castro might be near the end of his presidential campaign, but he’s asking a vital question about race, democracy, and what our parties should stand for and against.

Hmong conference radio uses the world’s most dreaded, boring technology — the conference line — to unite diaspora communities and allow participants not only to listen, but speak.

He faced up to ten years in prison over the government’s failed attempt to criminalize basic human compassion. Working with aid groups like No More Deaths, “we will continue to provide food, water, and medical aid to all those who need it, until the day that no one dies or disappears while crossing the deserts and oceans of the world.”

billingual
Posted by Team Mash-Up
Team Mash-Up is the brain trust of smart minds and savvy creators, that builds all the cool stuff you see here. 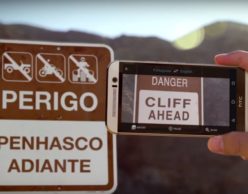 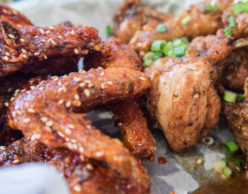 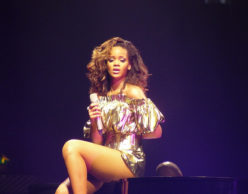