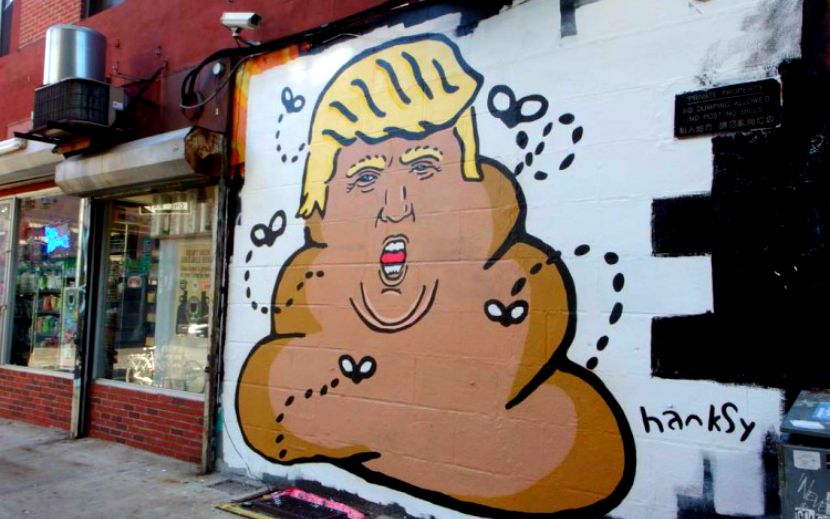 This is Mash-Up America. This IS our country.

The week of August 29, 2015 was: Usain Bolt, the world’s fastest man, gets wiped out by a Segway; never leaving a drop of Rémy Martin behind; and excuse us, Rayanne is a countess.

Also, we’re on the Bieber comeback train, and we won’t apologize for it.

In this week’s edition of Politicians Behaving Badly-

Do you know what it means to have an “anchor baby”? It’s when you come to the U.S. illegally to have kids and to trick America (and not also to work hard and create a better life and help build a great country). Jeb Bush wants to be clear he didn’t mean Hispanics are the problem here, just Asians. Thanks for the clarification! See great responses.

Donald Trump Kicks Jorge Ramos Out of News Conference, Aide Tells Ramos to “Get Out of My Country”

And from the rest of Mash-Up America-

Nas to Fund Tech Scholarships for Women, Blacks and Latinos

The world is ours.

Check out this piece of graphic journalism that tells the story of how workers organized and responded to the exposé on labor abuses in the salon industry.

This explanation is a little, um, flimsy (because they aren’t winning at sports other than cricket?) but always a good reminder of how much Indians do love and are often the winningest of World Records.

In a very misguided attempt to be an ally to the #BlackLivesMatter movement, Morrissey proceeded to say Obama wasn’t really black and other stupid things. This isn’t totally surprising, because as much as we love his music, he seems like a douche.

For a man who outed people who had harassed his daughter on social media to their bosses and got them fired, you’d think he’d be slightly more aware of the consequences of saying ridiculous, racist things.

Taking My Parents to College

When this first-generation Cuban-American went to college, the first in her family to do so, they all joined her. Her siblings and her parents joined her for orientation, her mom going so far as setting the table in the dining hall when they all went in together. She was there for all of them. And now she’s a professor.

Sorry not sorry about what our bellies are going to be filled with when we cook this Tiya-approved menu this weekend. Philippine Paella and Bellychon? Yes please.

Laughing While Black: Black Women Kicked Off Napa Wine Train for “Being Loud”

Oh and then they were escorted by police off the train through six cars. SIX. That’s before the company publicly and falsely accused them of physically fighting with staff to cover their asses. That probably felt awesome. Next time, we’ll just visit just these vineyards instead.

At the turn of the 20th century, Julius Rosenwald, the son of German-Jewish immigrants, made Sears Roebuck into one the largest companies in history. More importantly, he used his fortune to build more than 5,000 schools in the South for Black children (including Maya Angelou and John Lewis), supported the building of hundreds of YMCAs for the Black community, and funded fellowships for the greatest African-American artists and scientists of the early 20th century.

Minority Women Are Fastest Growing Group of Entrepreneurs in the U.S.

The Meaning of Serena Williams

Serena wants to win. We can talk about race and Black excellence and femininity and a whole mess of other (true) issues but she inspiringly insists that she just wants to win. And win she does. Also, she’s dating Drake now and we all need to talk about that.

black education politics round up
Posted by Team Mash-Up
Team Mash-Up is the brain trust of smart minds and savvy creators, that builds all the cool stuff you see here. 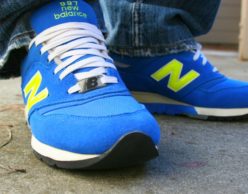 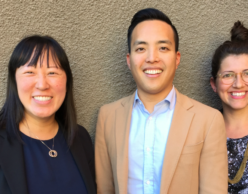 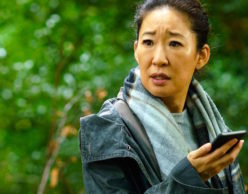 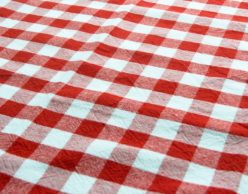