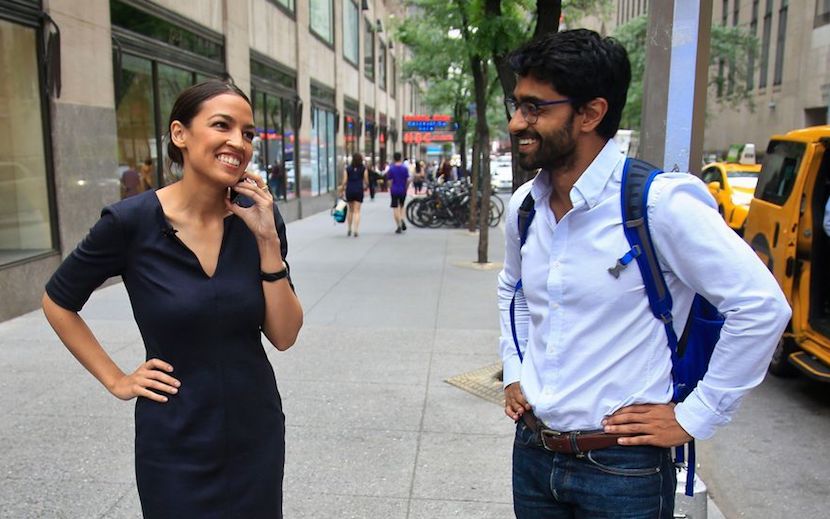 The week of January 12, 2019 was lusting after AOC’s Chief Of Snacks; resolving to not respond to any emails; and drawing, because truly, we need all the help we can get.

Why Women Have Better Sex Under Socialism

A strong association between socialism and women having orgasms? The #hottakes of 2019 do not disappoint. Anthropologist Kristen Ghodsee’s new book breaks down the relationships between socialist principles and gender inequities, including how a society that supports women for having children leads to happier lives and better sex.

How Millennials Became The Burnout Generation

Errand Paralysis is real and we’re suffering. Millennials are a generation shaped by financial crisis, and technological upheavals, and constant work, so why are we so bad at working on the little things? Answer: Burnout.

For Mash-Ups, the food of our family is what connects us to our culture, keeps us homesick for places we’ve never been, and brings our passed loved ones back into our lives.

Psychology Has A New Approach To Building Healthier Men

It’s not about being anti-male, it’s about being pro-health. The American Psychological Association has introduced guidelines aimed to help men grapple with “traditional masculinity,” and understand the healthy ways masculinity can be felt and expressed.

Serious Investment In Preschools Is Paying Off In Alabama

Preschoolers are ready to learn. Let’s teach them!

How The Great Recession Influenced A Decade Of Design

The Depression had streamlining and the Great Recession had minimalism. The economy, fashion, and design are inextricably connected, and we’re hoping our next financial crisis at least has us dressing like Justin and Britney again.

What do you wear or not wear? What streets do you avoid? How do you evaluate your surroundings, filter your interactions, and prepare yourself for the worst in others? Read R. O. Kwon’s account and remember that being a woman in America is never a passive experience.

via The Paris Review

Why Black Parents Are Turning To Afrocentric Schools

“I love myself!” the group of mostly Black children shouted in unison. “I love my hair, I love my skin!” When it was time to settle down, their teacher raised her fist in a black power salute. The students did the same, and the room hushed.

In a deeply segregated system of winners and losers, schooling explicitly designed for Black children is an increasingly popular alternative.

She’s the greatest tennis player OF ALL TIME and people expect her to be humble? Serena Williams tells Allure how she learned to be unapologetically herself, how her mother instilled her with confidence and pride, and what she would tell her own daughter about beauty and strength. GOAT forever.

Fact-Checking The Mob Song From ‘Beauty And The Beast’

How does Gaston know the way to the castle? Two torches are enough to take on the beast? The fact-checking article we need right now. (We love you, Alexandra Petri!) 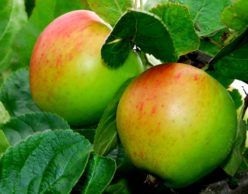 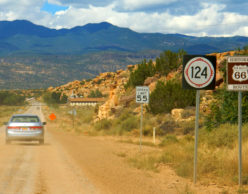 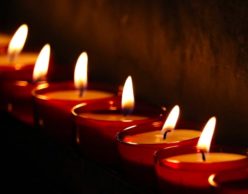