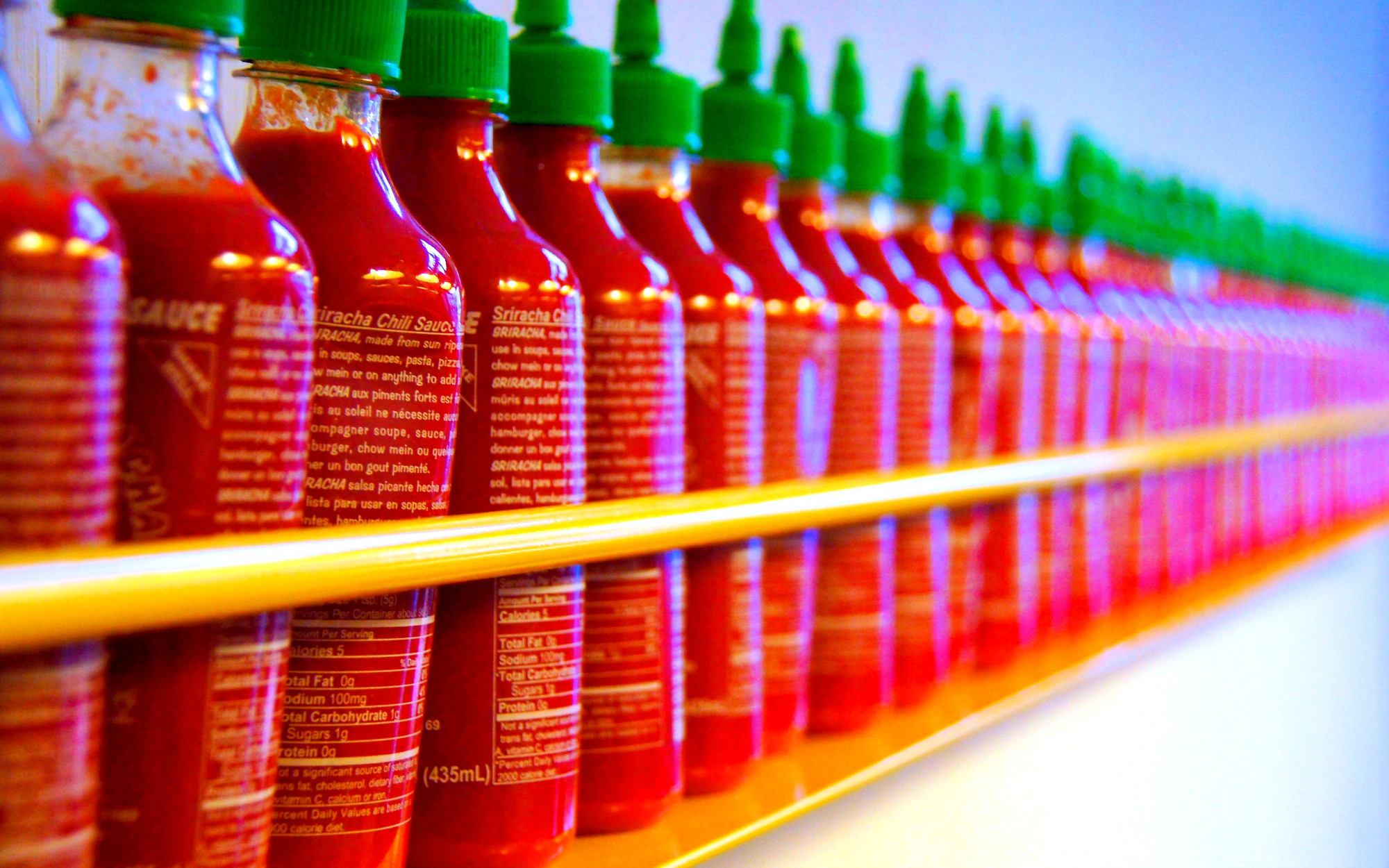 Sriracha: You are always in our hearts.

The week of February 28, 2014 was: Sriracha is saved (for now) and cross cultural communication in business is a serious thing.

Sriracha Maker is Given More Time to Contain Spicy Fumes

Crisis Averted. Obviously, we have been following the Sriracha Saga very closely. In short, people in the town where the Sriracha factory is (pop 1500) complained about the air being unbreathable due to peppers and the factory has been at risk since. But here’s the thing, the town got 61 complaints and 41 of them were from only 4 people. Sriracha is saved…for now.

Bonus: What’s the Science of Sriracha?

How to Say ‘This is Crap’ in Different Cultures

Having worked with Brits, we are not surprised by this HBR article basically saying that when Brits say “Interesting” and you think they are saying, “Cool let’s make this work”, they actually mean “You are stupid”.  Who says what they actually mean? This little discussion of cross cultural communication reminds us of the Malcom Gladwell story about the Korean airline crash (thought some think his theory is whack).

What is the Origin of General Tso’s Chicken?

Jennifer 8. Lee wrote a great Quora answer on this. Apparently, General Tso was the General Sherman of China, it’s not a popular dish in China, where he’s better known for war than for chicken.

11 Badass Asian Musicians who are Shattering Stereotypes about Asian Music

We live for shattering cultural expectations and Awkwafina and the other badasses in this list do just that.

A New National Study Takes the Pulse of Latino Health

1 in 3 Latinos has pre-diabetes. Of those who have full blown diabetes, less than half have it under control. What the What. This is a serious issue.

awkwafina cuban round up sriracha
Posted by Team Mash-Up
Team Mash-Up is the brain trust of smart minds and savvy creators, that builds all the cool stuff you see here. 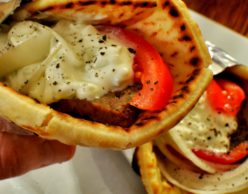 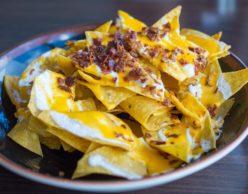 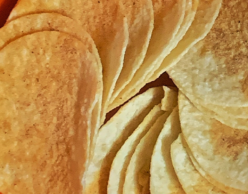 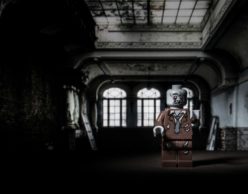