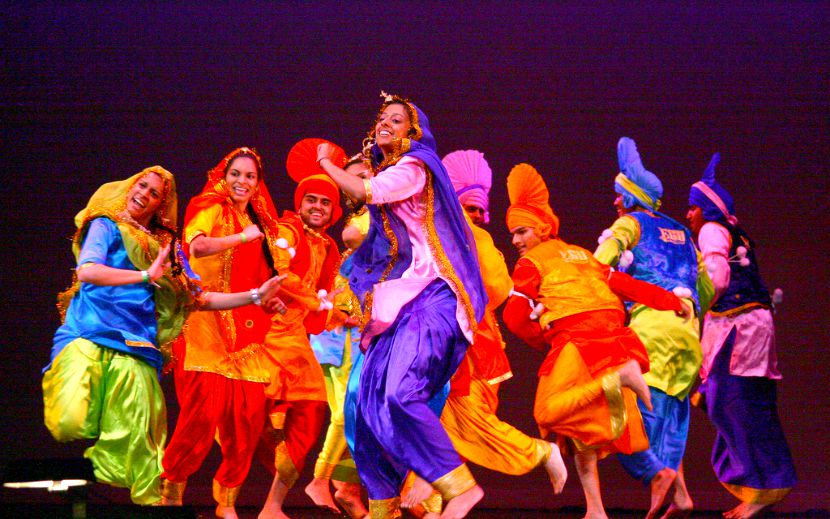 Oh, do you think it’s hot where you live? Unless it’s 160 degrees, stop your whining.

Why Are Newsrooms so White?

Following recent studies by the American Society of News Editors and CJR that showed dismal progress in the hiring of diverse journalists, our friend Tanzina Vega asked why. See co-founder Amy’s response, as well as those of other prominent Mash-Up journos, including Jay Caspian Kang, Gene Demby, and more.

An Ultra-Orthodox man stabbed 6 revelers at Jerusalem’s Pride festivities. This very man was just released from jail for doing the same thing 10 years ago. We just can’t.

In the San Gabriel Valley, cities that were traditionally white have become majority Asian. That means grocery stores are changing hands and some neighbors are having a hard time adjusting.

The editor of a Houston magazine didn’t even notice the ad in his new magazine that featured a family with a Black dad and a white mom and their kids, because it was so normal…and then he got a few racist complaints. So he was all, “Bye Felicia” to the whiners.

A Serb and a Croat fell in love in middle school. Then their worlds blew up. Then they found each other again. Then we cried.

One Way to Help English Language Learners: Get Their Name Right

If his name is Jorge, don’t call him George. Unless he asks you to.

The Return of Mo Rocca and the Grandmothers

Mo Rocca has a Cooking Channel show called “My Grandmother’s Ravioli.” Here’s an interview with one of the grandmothers about making matzo ball soup. Are all Jewish bubbes named Ruth?

A Machine that Makes Roti is Coming to You

Sorry aunties. Your fresh delicious chapatis may no longer lure us to your homes now that we have a roti machine.

“Age-Otori” and Other Important Untranslatable Words

In Japanese, “age-otori” means to look worse after a haircut. So glad there’s a word for this.

He’s seven feet tall and so’s his dad, but no one else in his hometown in Punjab is anywhere close.

A Day in the Life as Terrorist #4

Wonderful essay on what it’s like being an Arab character actor in Hollywood.

This Hasid, Gedalya, is all about love. He just loves dogs. He’s really wise about integrating into the secular world while also being part of an ultra-religious community. Also, he thinks cats are assholes and we agree.

dance indian interracial money round up
Posted by Team Mash-Up
Team Mash-Up is the brain trust of smart minds and savvy creators, that builds all the cool stuff you see here. 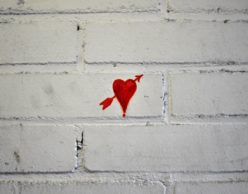 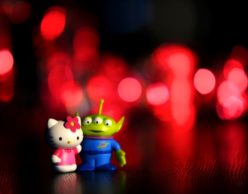 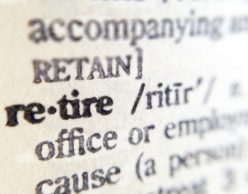 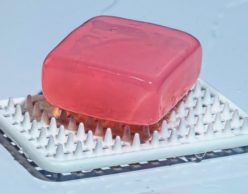