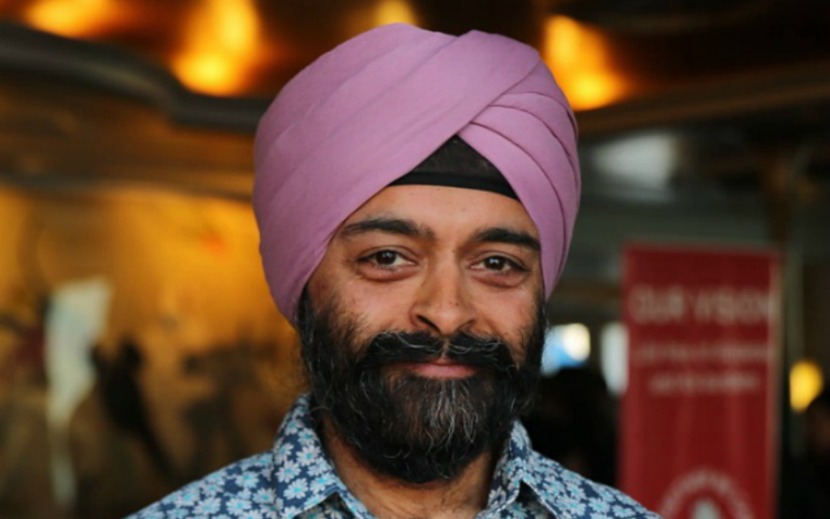 Every day we celebrate the raucous diversity that is Mash-Up America. One of our greatest joys is meeting people whose stories are foreign to us, whose cultures and traditions we know nothing about, and learning from them and sharing our own.

But it takes strength to celebrate our differences, and sometimes, being mashy can be tough, especially for a kid. Bullying is real. Even years later, you can find yourself vulnerable to the same anger and fear you felt as a child. Our Sikh-American Mash-Up Rupinder Singh shares with us what happened when he faced his childhood nemesis, and the choice he made. [Editor’s note: It was a good one.]

Oh, and have you seen Rupinder’s best tips for turning anger into hope? News you can use.

Without warning, a routine trip to the bank threw me back to my childhood, and dropped me at an emotional crossroads.

Growing up, I was smaller than most boys my age. I was shy, introverted, and a bit nerdy. As a child of immigrants, I was constantly playing catch up with my peers in terms of understanding western culture, having to figure out for myself what that even was. I had brown skin, long hair, and wore a patka, a Sikh article of faith worn by children to cover our hair. Needless to say, I stood out.

My appearance didn’t do me a lot of favors at school. I dreaded walking the hallways, because that was when other students, at best, would call me all kinds of names as I passed by them, or at worst, would grab at my turban and sometimes even try to pull it off.  Given my size, I would try to silently ignore these kids instead of confront them, but that wasn’t entirely successful. I could only block so many hands, and my resolve could only be so strong in the face of constant harassment. I remember one day in the ninth grade when, in the midst of going through this torment in the middle of a class, I simply broke down and wept in front of my tormentors, who then lost interest in continuing to toy with their prey.

Fast forward to me as a grown man, walking into the bank for a simple errand. When it was my turn in line, I approached the teller. The instant I saw his name tag, I knew who he was. Let’s call him “Joe.”

My appearance didn’t do me a lot of favors at school.

I had a flashback to Joe grabbing my patka, and laughing. I remembered the shame and powerlessness I felt when he mocked me in front of my classmates. Joe never let an opportunity to bully me pass him by. As a kid, I was resigned to the fact that he would humiliate me any time he got a chance. And he did, every time. In fact, on his last day in our school, he made it a point to find me so he could grab my turban one last time. Shaming me was that important to him.

Now I stood in front of him in the bank, and he was serving me. I was taller than him. I wore a man’s full turban now, a beard and mustache.

As he helped me with my transaction, I could feel myself filling with anger.  I looked him straight in the eye.

I wanted to say something, but I also was curious to see if he would recognize me and say something first. Would he apologize for what he did to me as a teen? Would he laugh it off? Perhaps he thought so little of what he did to that boy so many years ago, that he wouldn’t even remember.  The thought made me more furious, and as Joe began stamping deposit slips, I felt my temperature rising.

I wanted Joe to know that despite how demeaned and humiliated I felt because of his actions back in school, I stood before him that day with my identity intact.  He, and all the others like him, did not break me.

And I admit: There was also a part of me that wanted to dare him to touch my turban now. I wanted him to try so I could grab him and pull him over the counter by the collar, and humiliate him as he did to me all those many years.

I admit: There was also a part of me that wanted to dare him to touch my turban now.

However, as the minutes flew by, I did nothing and said nothing.  I politely completed my transaction with him and left. I could have caused a confrontation, but what would that have even meant to him? I would have been the crazy guy with a turban who attacked him randomly in the bank and had to be thrown out by security. And what would it have meant to me? It would have changed nothing about our past. Even as I write this now, I can feel that anger welling up inside me. Joe’s bullying is probably not something he’s needed to come to terms with in his life, but for me, that damage was done, and indeed, it clearly lingers.

Whenever I see a Sikh child in this country, especially one wearing a patka as I did, I wonder about what that child might be going through in school.  Is there a Joe in that child’s life? Are they facing what I did when I was their age? It’s enough to dampen my eyes.

And yet, I’m actually thankful that I went through the bullying. When as a child, I felt threatened to go to school, faced all kinds of abuse and yet still maintained my religious articles of faith without question, I know that today there is nothing I can’t face. Those experiences have made me a stronger, more confident Sikh, and a stronger, more compassionate man.

I can’t change the past. But I’ve learned to accept my own experiences and be constructive. I free myself from my anger by advocating for anti-bullying policies and laws, educating teachers and school administrators about Sikh children and the issues we face in their schools, and mentoring Sikh youth. I have found allies in these issues, and I hope that many find an ally in me. In some ways, my anger has empowered me to do what I couldn’t as a child, and has given me hope that together, we’re creating a safer, kinder world for our kids.

7 Tips For Turning Anger Into Hope

How To Be An Optimist With Alan Yang

A Marriage In Black And White

advice bullying hope kids parenting sikh tips turban
Posted by Rupinder Singh
Rupinder Singh serves as a Social Justice Fellow at The Sikh Coalition, the largest Sikh-American civil rights organization in the United States. He was born in India, raised in Canada, and now lives in Los Angeles. You can follow him at @americanturban.

What Do a Buddhist, Episcopalian, Sikh, and Jew Have in Common? 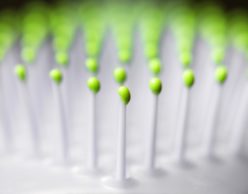 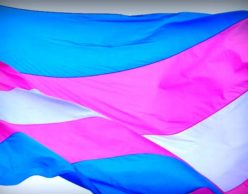 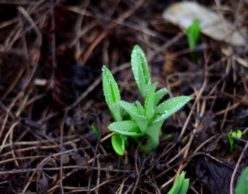 What Do a Buddhist, Episcopalian, Sikh, and Jew Have in Common? 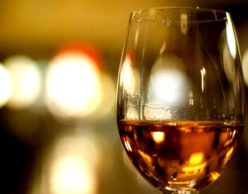