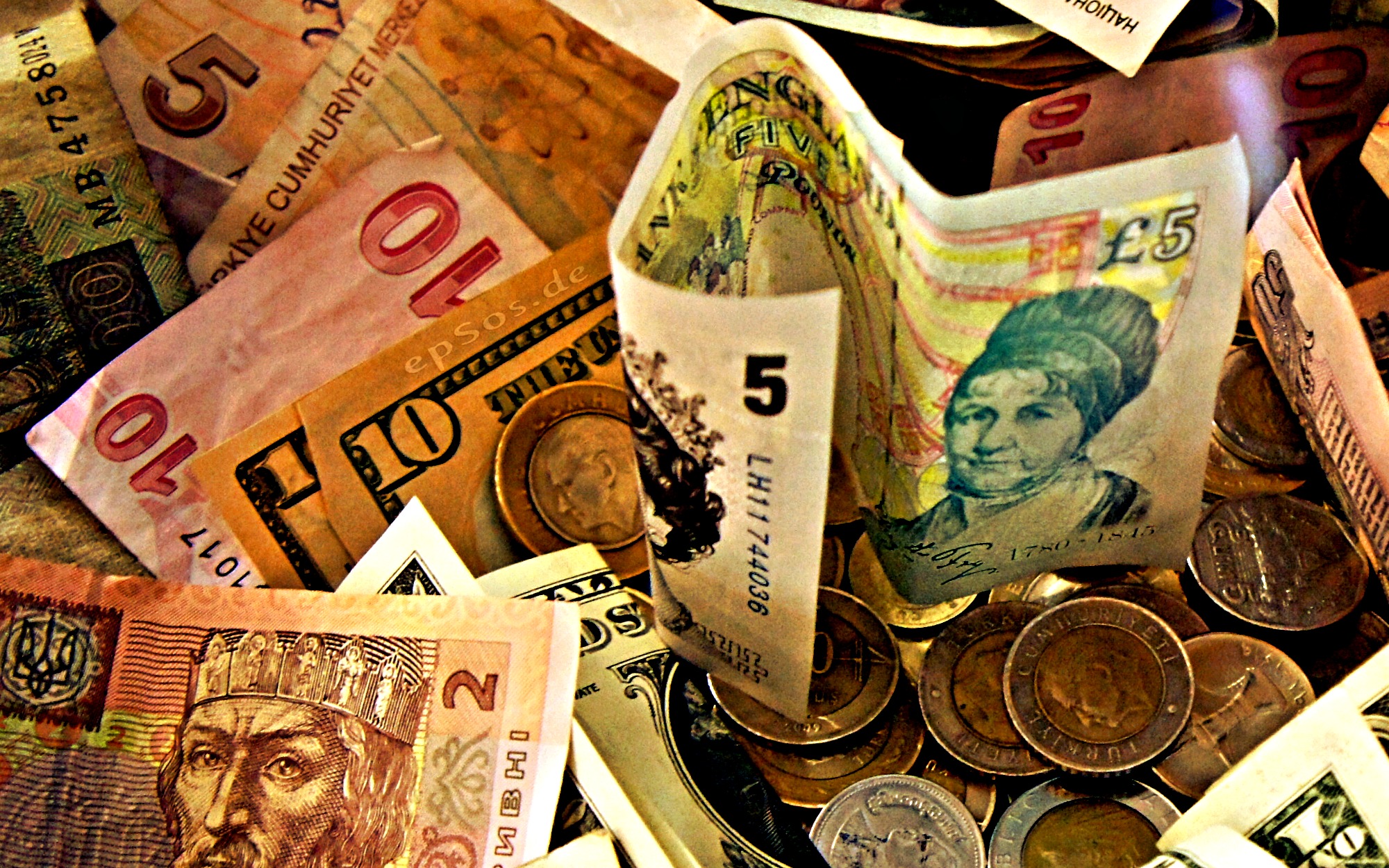 The answer is probably somewhere in between.

Money is a major cause of stress in marriages (and life!), mash-up or not. When two people come from different backgrounds, that tension can be compounded. In an ongoing series on personal finance, we’ll explore the different cultural views of money and how those views can complicate even the most harmonious mash-up relationships. Question of the day: Do you pay for your parents? Our friend, a Korean-American lawyer in Los Angeles who chose to remain anonymous, tells us how she and her husband, a Jewish-Israeli-American marketing executive, make it work despite their differences.

The Mash-Up Americans: How do you support your parents financially?

Anonymous: I give my parents a certain amount of money every month, pay for my mom’s gym membership and will try to pay for part, or all, of their expenses when we go out to dinner or coffee.

Do your siblings do the same?

Both my brother and sister give my parents money every month, as well as various bills and their costs when we’re out as a family. There isn’t a certain percentage we each pay – we each pay what we can. That said, I’m embarrassed to admit that my parents still pay for my car insurance!

Was this something you discussed with your husband?

I probably mentioned at some point that paying for your parents was the Korean way. That and watching them get into their car before closing the front door on them! He embraced it with his own family, treating them to meals and stuff, but he doesn’t pay expenses the way I do. He also embraced the Asian – and Jersey – tradition of cash wedding gifts. [Editor’s note: Us too. We’re so Jersey.]

Any awkward money moments with your husband and your parents?

Initially when we went out with my parents, my husband wouldn’t necessarily open up his wallet but over time, that’s changed. What was weirder for him was my family’s way of greeting with awkward hugs, if any, or, in my dad’s case, handshakes and insistence that people in our generation not call him by his first name.

Do you worry about it being “fair” in the long run that you support your parents financially but he doesn’t support his?

He doesn’t complain, but I’m aware it’s a little unfair since my giving money affects him and not just me. It was particularly on my mind when we were pooling our assets and saving money to buy a house. If we were really struggling to get by or his parents were struggling to get by it would be harder to justify giving my parents money and not his.

Do you expect that your future children will do the same for you?

No. But I’d like them to grow up with the same sense of “ours not mine” that my siblings and I had. I also would hope they would adopt this practice not just with family, but with friends too. I’ve noticed that my first-generation Asian-American friends are more likely to offer to pay than my non-immigrant children friends.

What do you think people should understand about why you pay for your parents?

I think the key to understanding this sense of filial duty comes from the fact that my parents, like the immigrant parents of many of my friends, came to the U.S. with a few hundred dollars, no knowledge of English, no degree and no job and sacrificed everything for their kids. When I was a kid, my dad worked 6 days a week at his store and my mom worked insane hours as a nurse. They struggled to pay for a house in a somewhat more affluent area because it had really good public schools.

Even though my parents could have been less stressed and maybe saved money if they had sent all three kids to public universities, they didn’t think twice when it came refinancing their house and taking out loans in order to help us pay for Ivy League schools. So, while this duty to my parents can often feel like an unfair burden in my Americanized world, I, along with my siblings and probably a slew of other children of immigrants, can’t help but feel we must do what we can to show our gratitude for the huge debt our parents incurred on our behalves.

guilt money parents Q&A relationships
Posted by Anonymous Mash-Up
Anonymous is a Mash-Up that needs a safe place to talk about and explore some of their darkest, most difficult, most secret issues. We get it. We're here. 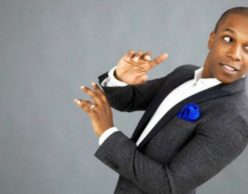 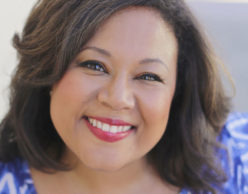 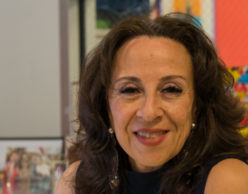 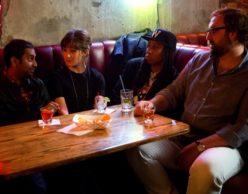