Podcast Ep 44: Hillary And Jonathan Sitting In A Tree 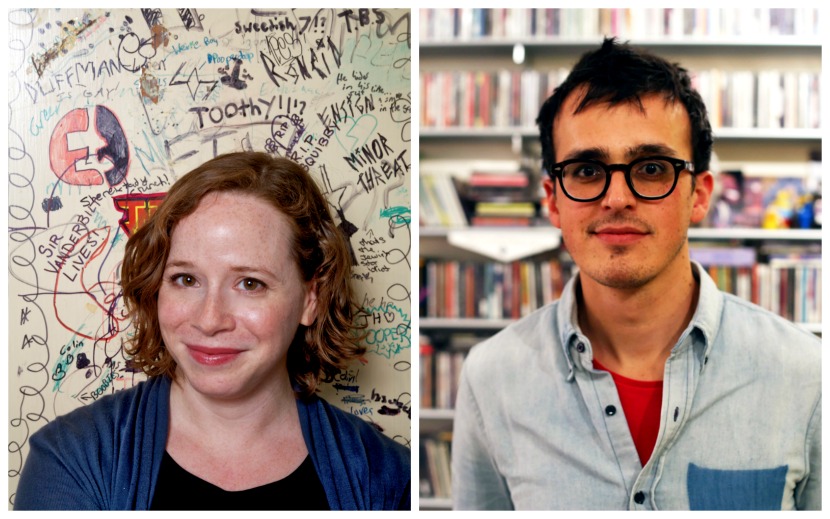 What happens when two radio stars make a mash-up baby?

Hillary Frank of The Longest Shortest Time. Jonathan Menjivar of This American Life. You know their voices. You love their work. But did you know they are ALSO mash-up married? Hillary, a Russian-Jewish-American Mash-Up, and Jonathan, a Mexican-Salvadoran-American Mash-Up, joined Rebecca and Amy in the studio for their first-ever interview as a couple. We talked parenting, chanclas, Gael García Bernal, latkes, and what it feels like when your insides don’t match your outside. Mash-Up HQ: Where America Goes For Therapy.

And as as super special treat … make sure to listen to Amy + Rebecca with Hillary on The Longest Shortest Time this week! We’re talking about how we hold onto the traditions we do, and why — turns out, it’s complicated. Check it: When Mom Says Oy! And Dad Says Ay!

Hillary On Marrying A Jew (Or Not):

If Jonathan was a Jew it would really make my relatives happy. When we first started dating my mom really wanted me to be with a Jew and if I had been able to say, “well, he might be,” it would have really helped my case. But it didn’t matter to me. It was just meeting someone i wanted to be with. [After we were married], I definitely started asking myself questions about how I wanted to raise my kid but I didn’t think oh, this would be so much easier if I was with a Jew. Because even within Jewish traditions I have questions of what I want to do.

Jonathan On The Resiliency Of Mashing Up:

There’s resiliency built into the ‘they tried to kill us.” That’s a thing that ties both of our identities. Especially now she’s aware that Latinos are marginalized. And we have Jewish holidays where we talk about the reasons that Jews had to run. But we’re here and we’re proud of who we are.

Listen to “Hillary And Jonathan Sitting In A Tree” and subscribe to our podcast on iTunes or on your favorite audio app like Stitcher or TuneIn. Or just keep coming right back here.

Podcast Ep 60: Mash-Ups Flirt (and other Mash-Up Wisdom on Sex)

Dr. Leana Wen On Taking Care Of Each Other 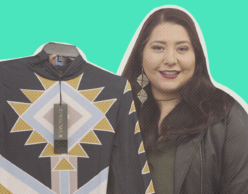 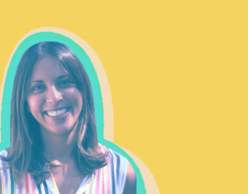 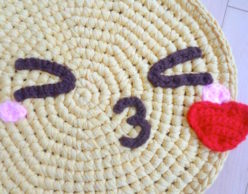 Podcast Ep 60: Mash-Ups Flirt (and other Mash-Up Wisdom on Sex) 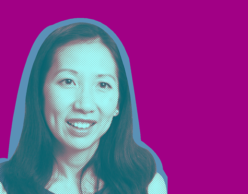 Dr. Leana Wen On Taking Care Of Each Other