Podcast Ep 48: The Secret Lives Of Our Immigrant Parents 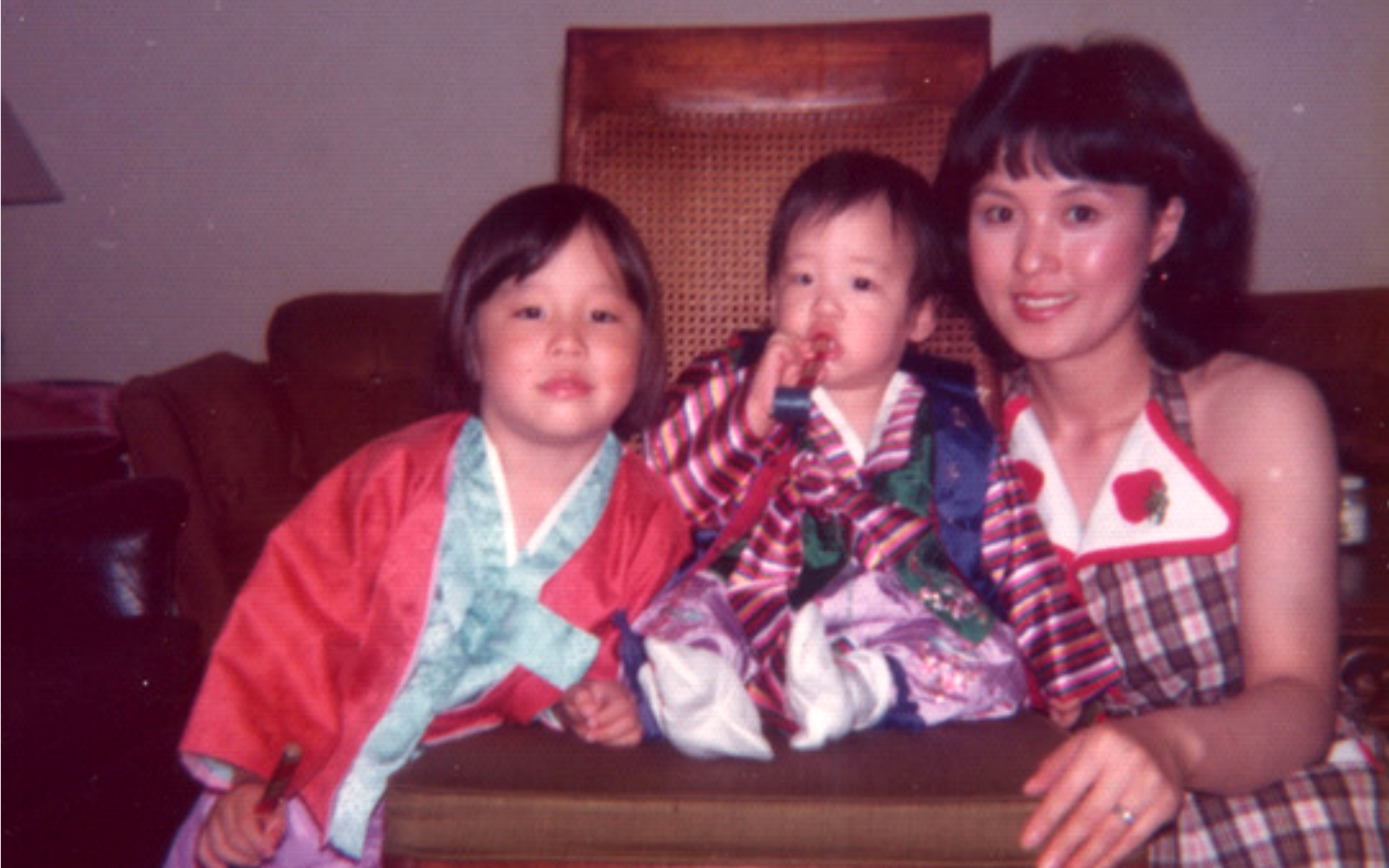 The Secret Lives Of Our Immigrant Parents

New season, new sound. With more questions, more laughs, and more tears! Fam! We are so excited to share with you the very first episode of our new season. And today, we’re talking about immigration. Specifically, our immigrant parents. We visit with Mexican-American Mash-Up Brenda Gonzalez, a formerly undocumented  student and now civil rights advocate with UnidosUS and host of The Tamarindo Podcast. She shares her coming to America story and the impossible choice her parents made to bring her and her brother to the U.S. without their papers. We’re privy to an intimate mother-daughter conversation between Cambodian-American Mash-Up filmmaker Vanara Taing and her mom, Vanny Pat, about how they became American after arriving in the U.S. as refugees. Finally, we sit down with Randall Park, who you know from Fresh Off The Boat, Veep, and all the places you find funniness happening.  He talks to us about finding the strength and spirit he draws from his immigrant parents, and what he hopes to pass on to his daughter, Ruby.

Brenda Gonzalez And Her Heroic Parents And Brother 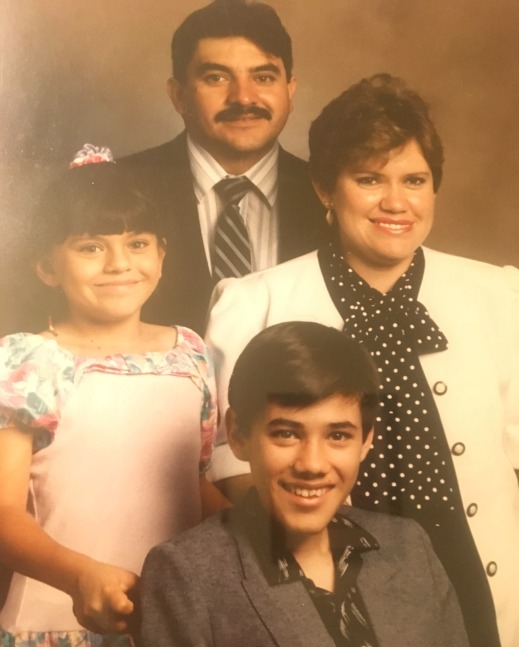 Brenda, her parents, and her little brother, who suffered from muscular dystrophy.

My brother, who was diagnosed with muscular dystrophy and died when he was 17, was the reason we immigrated to the United States. It was to give my brother the best quality of life and live in a country where he could have ramps for his wheelchair and the rights that he did. I witnessed my mother’s heartbreak when her son died and the tremendous sacrifice they embarked on. 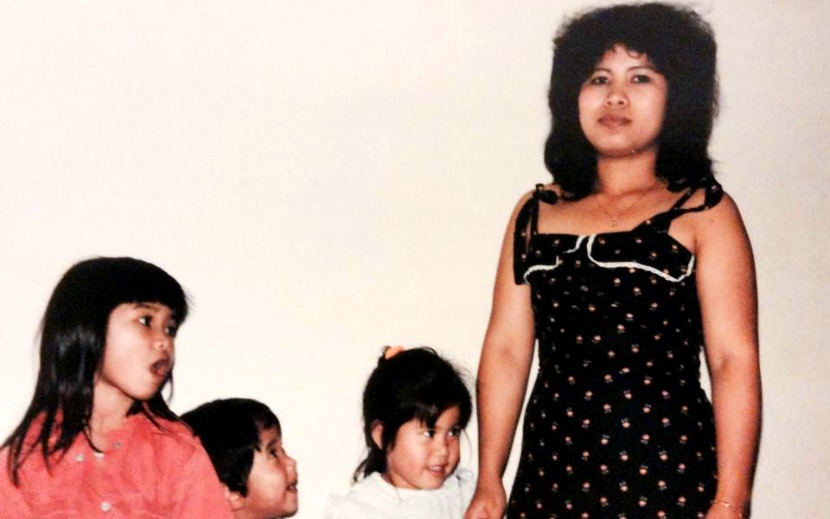 Mommy wore clothes that were different, I would wear sarong. Mommy would go to the food bank and pick up clothes for free. They were old clothes, but they were still good. When I went to school, people thought I was sostylish. They thought I went shopping all the time. But I said no, food bank!

Randall On Learning From His Parents

Listen to “The Secret Lives Of Immigrant Parents” and subscribe to our podcast on Apple Podcasts or on your favorite audio app like Stitcher or TuneIn. Or just keep coming right back here. We’re in your ears, yo. Subscribe!