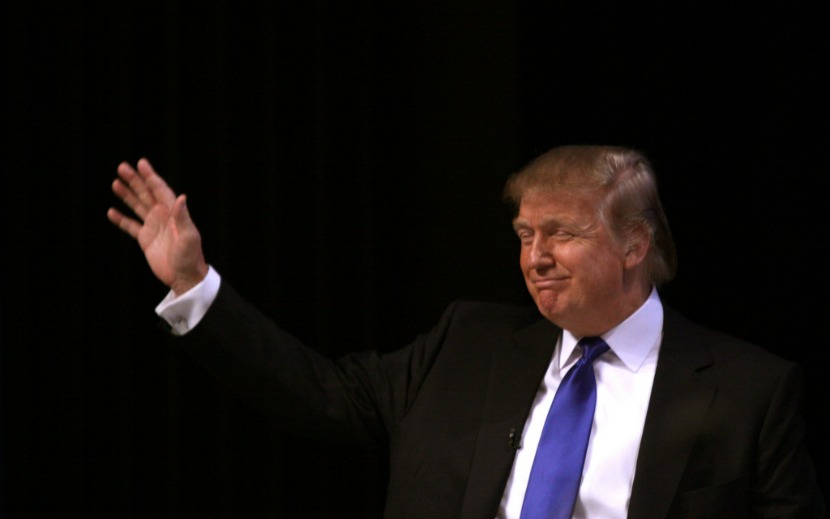 The Donald is actually a Mash-Up. Who knew?

Donald “America-is-ruined-I’m-gonna-deport-all-the-immigrants” Trump is the emblem of all that is anti-mashy, right? Well, not exactly. Because it turns out, The Donald actually has a super rich, beautiful, complex immigration and Mash-Up American family narrative of his own. True story! The Pulitzer Prize winning author Michael D’Antonio explores all this and more in his incredible biography, “Never Enough: Donald Trump and the Pursuit of Success.”

We have our own in-depth interview with Michael on “The Mash-Up Life of Donald Trump,” the first episode of our new podcast! Go subscribe! Find it on iTunes or your favorite audio app.

The Mash-Up Life of Donald Trump

1. Donald is the child and grandchild of immigrants.

Yeah. You know how Trump likes to talk big game about how immigrants are the downfall of America? His paternal grandfather immigrated to the U.S. from Germany, and his mother immigrated to the U.S. from Scotland. When faced with dire economic conditions in their home countries, both sought new opportunity in America.We love their story! Donald, maybe we have more in common than you think.

The Donald has excellent taste in women. He’s the ex-husband and current husband of two immigrants — the legendary Ivana, who herself escaped the Communist regime of Czechoslovakia, and his current wife Melania, who was born in Slovenia and became a naturalized citizen in 2006, a year after she married Donald. Donald, who would you marry if there were no immigrants in this country?

Like so many immigrants before him, and after him, Donald Trump’s grandfather, Friedrich Drumpf, Americanized his name to fit in to larger society. It happened within a generation: His son, Donald’s father, became a wealthy businessman with the name Fred Trump.

4. Donald used to say he was Swedish, not German.

Germans struggled desperately in the post-war years, and often were forced into hiding their identity and not speaking German. The Trumps were not immune; they used to say they were of Swedish descent, not German, in order to protect themselves.

5. Donald offers to let reporters touch his hair and feet.

Okay, so maybe this isn’t so mashy. But how crazy is that? In order to prove that he doesn’t wear fake hair, and that his feet really do have an irregularity that kept him from serving in the military, Donald lets people touch his bits. That’s … something.

Find The Mash-Up Americans new podcast on iTunes, right here on our site, or on your favorite audio app.

donald trump immigration podcast
Posted by Amy S. Choi
Amy is co-founder and editorial director of The Mash-Up Americans. She specializes in getting people to tell stories they never expected to share. She's mom to two Korean-Colombian-Mexican-American kids, aka The Future of America. You can follow her @awesomechoi and find her in Brooklyn.

Podcast Ep 25: The World According to Maria Hinojosa

Podcast Ep 27: Who Gets To Tell What Joke? 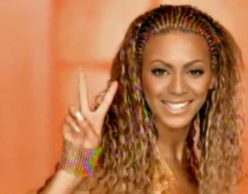 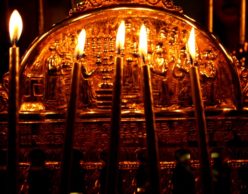 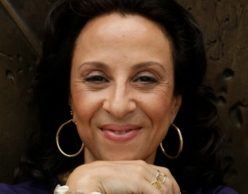 Podcast Ep 25: The World According to Maria Hinojosa 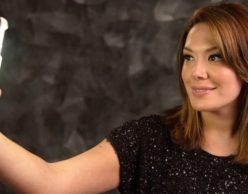 Podcast Ep 27: Who Gets To Tell What Joke?