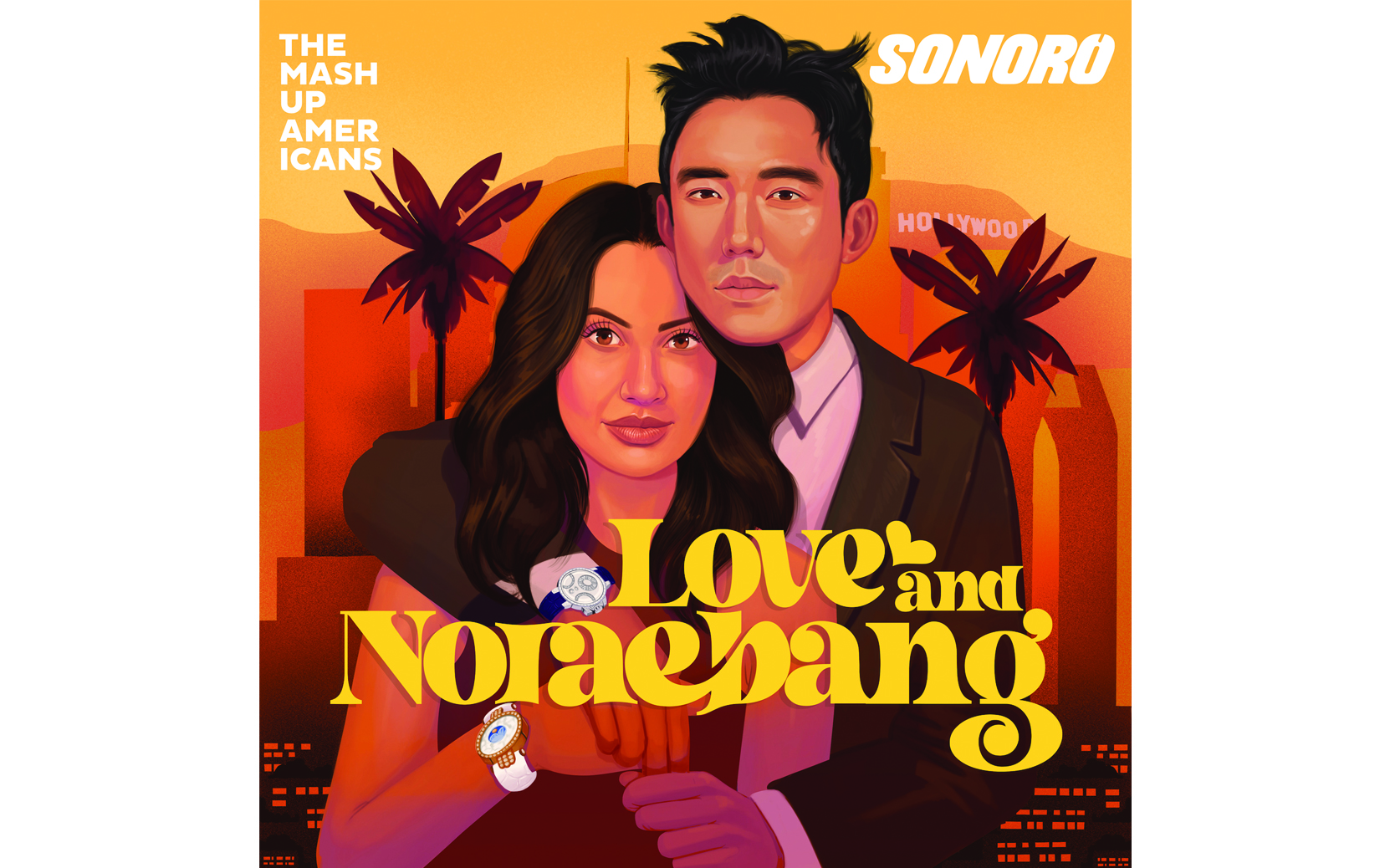 The Mash-Up Americans is a boutique creative studio working with select clients who want to understand and connect to the dynamic, diverse, modern American audience. We reveal and re-center stories on the voices of the future — the voices you don’t hear enough today.

We specialize in premium audio content, from concept development to production to distribution strategy. We develop, produce, cast, and launch high-quality content that audiences love.

Here’s one of them!

Love & Noraebang is a fun new romantic comedy podcast set in contemporary Los Angeles starring Randall Park, Justin Min, Francia Raisa and Emily Tosta. We like to think of it as an homage to K Drama and Telenovela – familiar tropes like business enemies thwarting love, secondary love interests, long distance drama, scions of companies being worried they’re being taken advantage of for their money. But in the end it’s all about two people falling in love in LA in 2022,

The series seamlessly blends the camp of early-aughts romcoms with the edginess of modern day LA by creating an immersive sound design and score that integrates K-Pop, Reggaeton, Pop Ballads, Latin Trap, and of course, Noraebang.

Podcasts We Produce:
To See Each Other 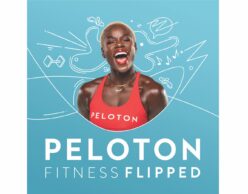 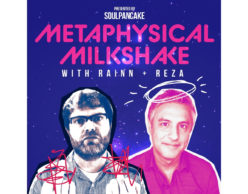 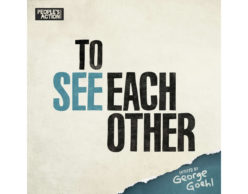 Podcasts We Produce:
To See Each Other 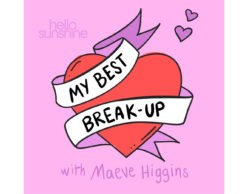