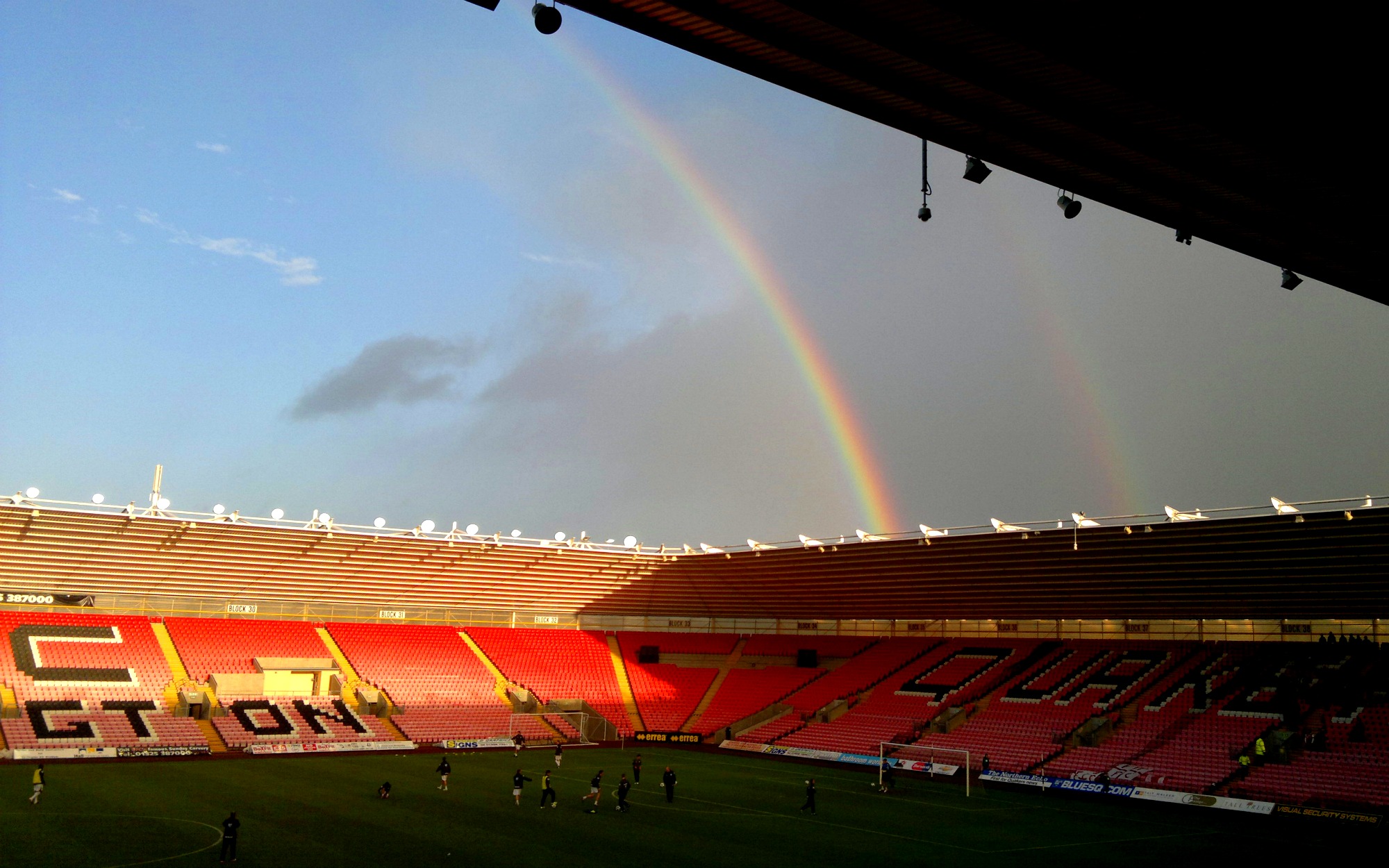 The week of May 16, 2014 was: first openly gay athlete drafted by the NFL, finding great family recipes and powerful modern curses.

Prom with no alcohol, drugs or freaking [Editor’s Note: this was a type of very close dancing from the 90s]? Sounds super fun!

Seriously guys, should we convene to discuss perils of the hora? Shout out to our dad who once had to be wheelchaired out of a wedding after the hora.

Language Map: What Language Does Your State Speak?

Michael Sam’s Vito Cammisano is the grandson of Willie “the Rat” Cammisano (so called for killing people & throwing them in the sewer for the rats). Now his grandson is more into kissing than killing. Also, the mafia owned the first gay bars!

Which Words Are Used to Describe White and Black NFL Prospects?

‘Intangibles’ vs ‘Gifted’? Just like those tests about our assumptions, it’s pretty fascinating to see the kind of language we casually use.

Jewish language michael sam round up sports
Posted by Team Mash-Up
Team Mash-Up is the brain trust of smart minds and savvy creators, that builds all the cool stuff you see here. 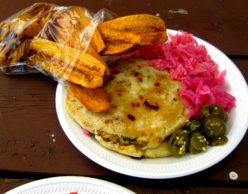 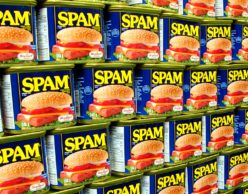 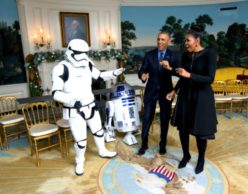