Amid Pandemic, US Birth Rate Falls To Century Low

The long term consequences are extraordinary. The myriad reasons behind these “jaw-dropping” declines? Should not come as a surprise.

Nearly 4,000 COVID-19 deaths were reported on India’s deadliest day of the virus. But those are just the deaths being officially counted. This crisis in India, the incomprehensible loss of life, is the world’s crisis too. Please support efforts here.

Nature is full of messes. Here’s how the fragmented puzzle of endosymbionts inside 17-year-old cicadas reveal the fragility of our own unwieldy networks.

The other existential problem for cicadas? Humans turning them into delicious snacks.

The Fast And The Furious Oral History

Two decades of the Fast franchise, the most Asian non-Asian movies around. Before the 9th(!!!) film comes out in June, look back with the cast and creatives who were there at the starting line. Plus, we’re looking back on 25 years of another favorite movie.

The mothers of Black men killed by the police speak out about the grief they continue to bear, remembering the lives their children lived, and mourning the lives they couldn’t.

Belgium became more than 7 feet bigger after an annoyed farmer moved the stone that marked the border between France and Belgium. May all our borders be so flexible.

“People don’t fit nicely into boxes…there is an intersection of identities that impacts the way that we engage with our mental health and the world around us.”

Instagram accounts like @browngirltherapy, @blackfemaletherapists and @asiansformentalhealth are not only making therapy more accessible, but more connected.

The Republican War Against Trans Kids

Why are we seeing a sudden wave of new laws targeting the freedom of trans youth? Chase Strangio, ACLU deputy director for transgender justice, explains the disturbing, hurtful, scary, and purposefully exhausting battle.

Digging Up The Latin Roots Of 14 Abbreviations

The resources, reports, and documentation by Stop AAPI Hate has led to a database of thousands of incidents — a staggering number that reveals the scale and pattern of anti-Asian racism. 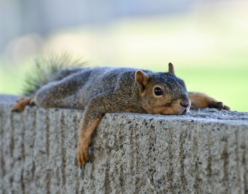 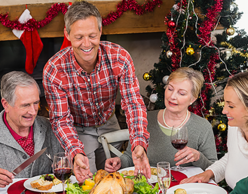 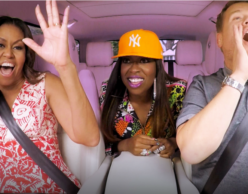 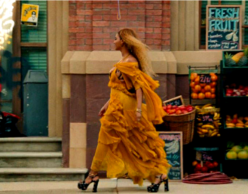