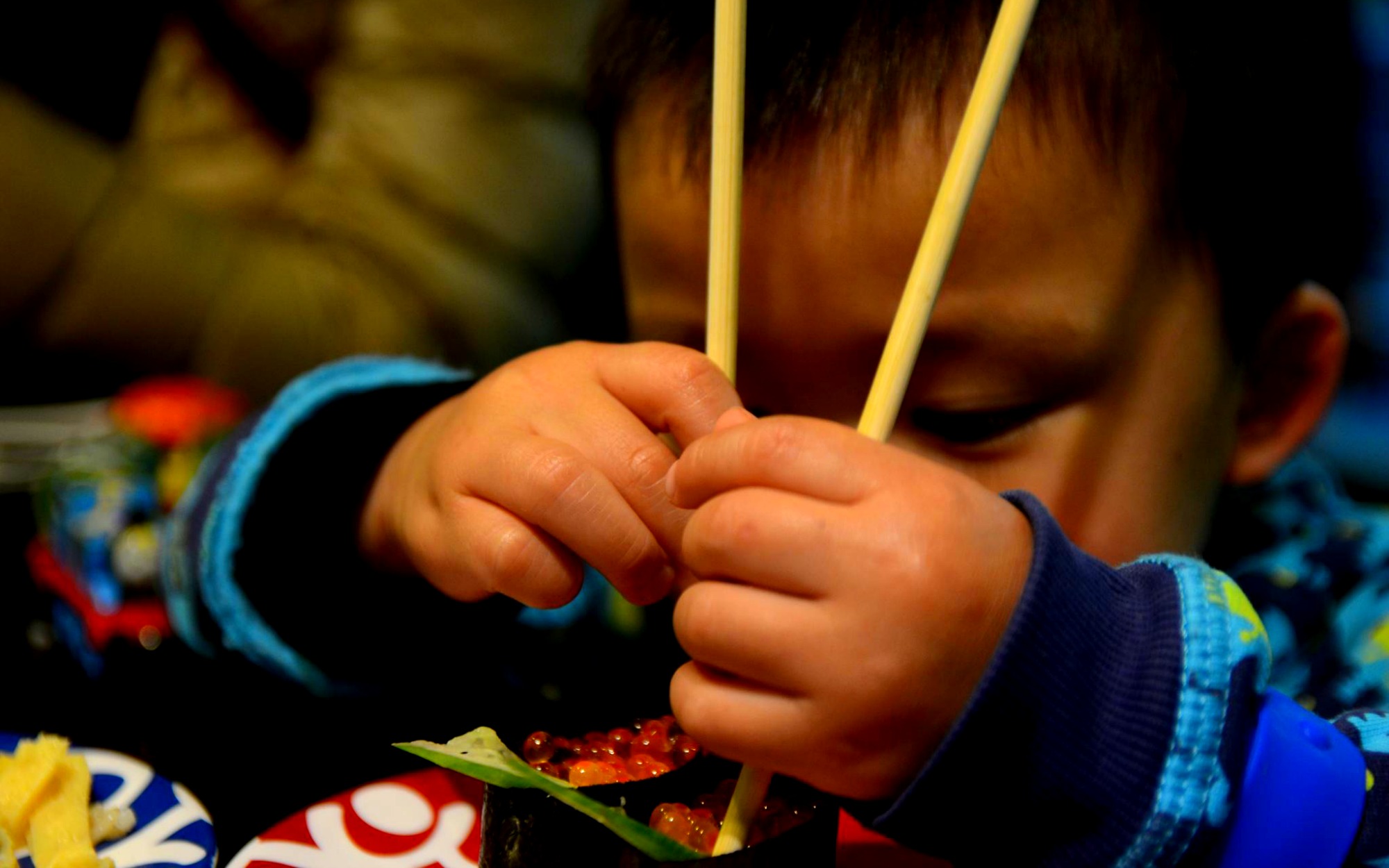 Just say NO to California Rolls

The week of November 14, 2015 was all about racial tensions on college campuses; evangelists seeing red over Starbuck’s naked holiday cups; and Missy Elliott’s first single in three years — we dare you to sit still. Pssst, bros: that can of Rock Star won’t actually make you one. And this South Korean high school girl has some serious soul. (You will cry.)

ITunes says our podcast is noteworthy! We think you guys will love it so SUBSCRIBE!

Oy or Yo? New Sculpture in New York Says it All

Uch, we LOVE this new sculpture in New York that is peak Mashiness: from one side it says “Yo,” and from the other side it says “Oy.” As Mash-Ups, we’re both “Oy” people and “Yo” people.

Do not order a California roll. Seriously. Oh, and do dip the fish side down into the soy sauce because you don’t want all the rice falling apart.

South Korea takes tests very seriously. Imagine if everyone in the U.S. took the SATs the same day, but the SATs took eight hours instead of three, and if you were running late you could call a free police escort. Yep.

Besides being the year of Asians on TV,  Aziz reminds us to call our parents because they really made things happen for us.

It’s all about that unconscious feeling of not being represented. Emojis are starting to get on board to represent all of our Mash-Up glory! They added synagogues and mosques. They added tacos! We’re still waiting on joloff rice and kimchi.

A young queer couple in Mississippi can’t adopt because it’s illegal for gay couples to adopt in that state, so they are adopting a baby through someone they met on Instagram. Technology, amiright?

“I Stand Here as a Proud Black Gay Man”

“There’s danger in the either/or.” Black Lives Matter leader Deray McKesson talks about what it means to be Black and gay and how being confident in all your identities makes all the difference in the world.

A new study shows that children who are brought up religious tend to exhibit less moral behavior than their secular classmates.

Actually, it has a nickname: AMBW. It’s a thing that may stem from both Asian men and Black women being cast in our online dating society as the least dateable, based on incredibly lame stereotypes.

adoption aziz ansari food round up
Posted by Team Mash-Up
Team Mash-Up is the brain trust of smart minds and savvy creators, that builds all the cool stuff you see here. 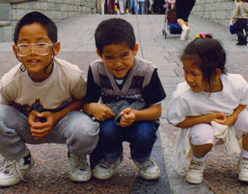 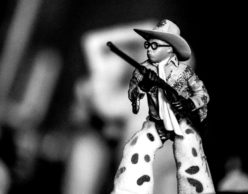 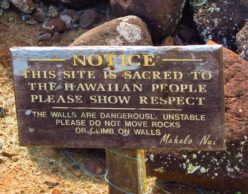 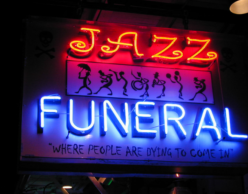