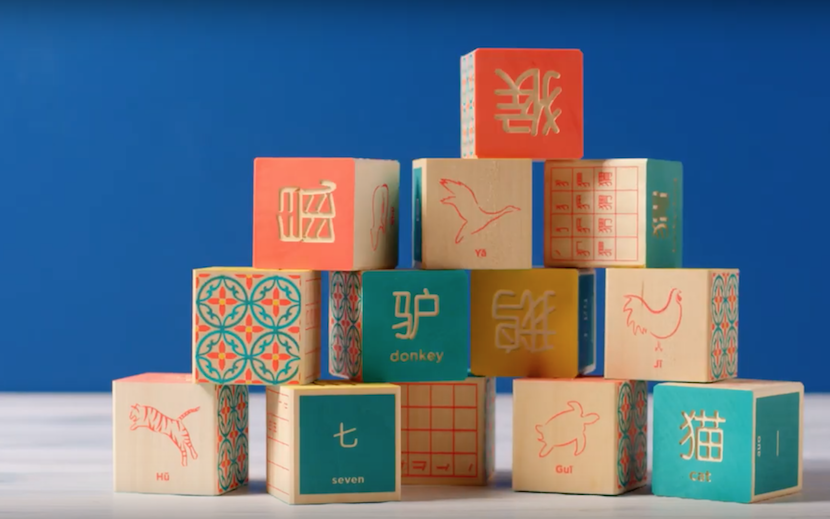 The week of June 8, 2019 was loving and punching Keanu Reeves; buying beer; and having this nightmare remind us of the sorority video of our dreams.

Mars, Nestlé and Hershey pledged to stop using cocoa harvested by children by 2005. We’re in 2019, and none can claim their chocolate wasn’t made child labor. Nothing is worth the human suffering caused by chocolate, especially not chocolate.

Burning Your Mouth To Spite Your Heart

Spicy enough to suffer. Why seek out the burn, tingle, and pain? For Noah Cho, it’s inseparable from his Koreanness, and the dad who dipped chili peppers into doenjang.

“What if certainty is blinding, where doubt opens up new vistas and new paths for us? What if faith and doubt were not opposites, like we’re told. But rather, they’re twins?”

St. Thomas asked the hard questions, and Pastor Matt aspires to do the same.

In which archeologists learn how to think like detectives, uncovering their own biases and rethinking how gender, community, and labor of the past can differ from our projections.

Step 1. Watch “Always Be My Maybe” (watchitwatchitwatchit). Step 2. Come back to this interview with Niki Nakayama AKA the genius chef who helped design Sasha’s “Transdenominational Vietnamese Fusion” and who understands that “authenticity” can mean being authentic to ourselves.

What The World’s Most Sociable People Reveal About Friendliness

Always smiling, impulsively affectionate, free of social anxiety — people with Williams syndrome might hug complete strangers on the street, but it often comes with challenges and health risks.

The twist? What this condition can tell us about evolution and human altruism itself.

It was supposed to be a 30-minute ride. Instead of the tears and joy of reunification, the children (aged 5 to 12) spent 39 hours in a van waiting to be processed. How did this happen, and how is any of this worth it?

We Asked Ambassadors Where They Eat When They’re Homesick. We Did Not Expect Taco Bell And Ikea

We’ve all got our homesickness cures. Swedish Fish, Naengmyeon, Combo #1. Read what dozens of international ambassadors in our country what they eat when they’re missing home.

A White Man’s Republic, If They Can Keep It

Republicans aren’t ready to lose the power and privilege of being white and male in America. But they’re also not ready to be honest about it.

“I am grateful to the Human Rights Campaign and for the loving and generous compassion of everyone in this room who care about those kids the most, and want to give them a future where they will thrive, not simply survive…You and I see a world that shines our visibility on all of them and gives them that hope.”

Bilingual language newsletter roundup
Posted by Team Mash-Up
Team Mash-Up is the brain trust of smart minds and savvy creators, that builds all the cool stuff you see here. 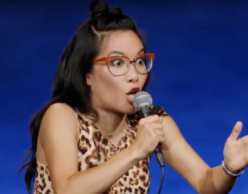 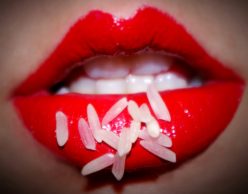 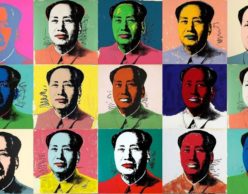 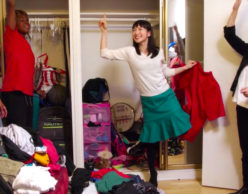