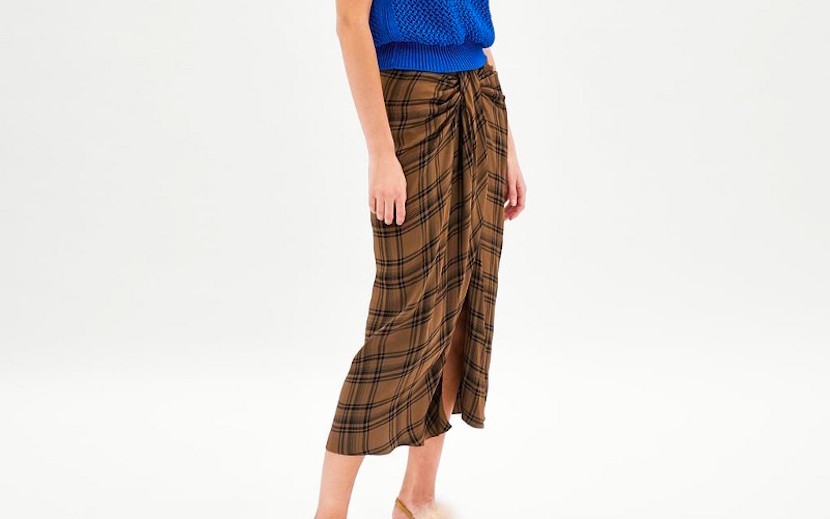 Maxine Waters Does Not Feel Vindicated Yet

Rep. Maxine Waters is our idol, the people’s champion, and above all, a public servant trying to get her job done. Waters speaks her mind, and in doing so she speaks for the millions of outraged citizens who want their country to do better.

2020 Census Will Ask Whites More About Their Ethnicity

Probs the first time white people have been asked, “Okay, but where are you really from?” In 2020, the U.S. Census is people who check “white” to go deeper when stating their ethnicity.

The air in Delhi has reached dystopian levels of badness, but how do you go about life when breathing is a necessary hazard? Do you send the kids to school in masks and spend thousands on air purifiers? Trump has promised to bring back “beautiful clean coal,” but Delhi is a reminder of who suffers most when we pollute our world.

Deportation agents might start making arrests at courthouses, not caring about the the fear this will instill among crime victims, witnesses, and family members. Not today, Satan.

Worth a reread: The myth that the racial achievement gap is caused by Black children’s fear of being labeled as “acting white” by studying hard in school is based in shoddy research and perpetuated by conservative politics that do not take into account implicit bias, socioeconomic factors, and the school-to-prison pipeline. tl;dr: Nerds come in all colors.

U.S. Tourism Industry Suffers Loss Of $4.5 Billion And 40,000 Jobs Since Trump Was Elected

Tourism in the U.S. is in a huge slump. With Trump’s travel bans, anti-immigration language, and heightened security measures, foreign visitors are keen to avoid the chaos here and headed to Spain to drink some sangria instead. In other news, we have just bought our one way tickets to Madrid.

Should We All Write In Chinese?

Chinese characters are concise, beautiful, and based on meaning rather than sounds like the alphabet — all in all, it’s an awesome contender for a universal written language! But while we certainly encourage you to start learning the thousands of different characters, there might be some hold-outs in the rest of the world.

Zara Is Trying To Sell Your Dad’s Lungi

Zara ain’t slick. They might be calling it a “Check mini skirt” with a $90 price tag, but it’s clearly a brown checked lungi you can get for like, five bucks anywhere else.

Okay, maybe going easy on the pork dumplings is worth it. [Editor’s note: Maybe.] Seventh-day Adventists in Loma Linda, Calif., seem to live forever, and they say the secret to their immortality is their meat-free diets. Health means many things, so even if you can’t give up those beef empanadas, we can all be as optimistic, outgoing, and mindful as this community.

Chinese immigrants lungi round up stereotypes
Posted by Team Mash-Up
Team Mash-Up is the brain trust of smart minds and savvy creators, that builds all the cool stuff you see here. 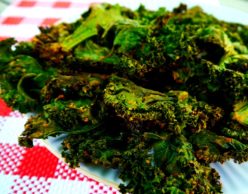 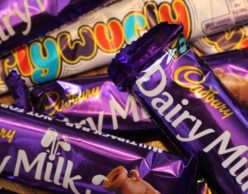 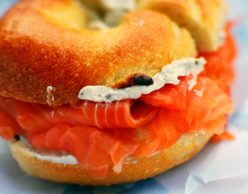 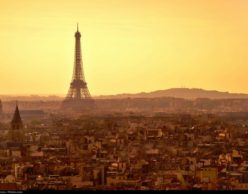